Last month, schools and universities were closed in Teheran as a result of dangerously high levels of air pollution. The city has long been plagued by traffic, congestion, and excessive emissions from its local industries.

In New Delhi, the capital of India, a state of medical emergency was recently declared when levels of air pollution were detected to be ten times higher than the upper limits of normal

Unfortunately, here in Israel, the air is far from pristine, and it affects us in a wide range of detrimental ways. A new report reveals that the entire country’s population is exposed to levels of pollution that significantly exceed the target values, as defined by the Clean Air Law, especially breathable particles, such as particulate matter (PM2.5, PM10 – diameter between 2.5-10 micrometers) that pose a serious threat to public health.

Estimates state that each year over 2,000 Israelis die as a result of air pollution. Chronic exposure to high levels of air pollution has been tied to a broad range of illnesses, such as respiratory infections, heart disease, stroke, different types of cancer, diabetes, obesity, osteoporosis, congenital defects, and premature death. In addition, according to the OECD (The Organization for Economic Cooperation and Development), the direct and indirect costs of air pollution reach a staggering $7 billion (NIS25 billion) annually — taking into account factors such as the cost of hospitalization, treatment, and debt incurred from loss of work days.

In the new report, which was jointly conducted by the Ministry of Environmental Protection and the Ministry of Health, scientists focused on the human impact of pollution and sought to uncover which parts of the population were affected by different types of pollution. In their research, they cross-referenced pollution data from all across the country together with data from the Central Bureau of Statistics that deals with different types of populations in different areas.

The research looked at the exposure to seven different types of air pollutants, including those smaller than 10 and 2.5 microns (PM10, PM2.5, respectively), which are considered among the two most dangerous types. These two pollutants are emitted by vehicles (mufflers) and the burning of oil in power stations. Due to their microscopic size, they can easily penetrate the pulmonary tissue and seep into the body’s deep tissues.

This phenomenon is further exacerbated by the desert climate and Eastern winds that occur during the transitional seasons. The researchers compared their findings with the target levels, as defined in the Clean Air Law, that specifies the highest limits of pollutants, after which they become a public health hazard.

The results weren’t very encouraging. “We discovered that all of Israel’s population is exposed to levels of PM10 and PM2.5 that exceed the highest limits within the realm of normal,” says Dr. Zohar Brandt-Itzhaki, a researcher from the Department of Environmental Health at the Ministry of Health and the Ruppin Academic Center, who was one of the lead researchers of the report. The levels of PM10 measured were between 34-47 microns per cubic meter, and PM25 levels were between 14-21 microns per cubic meter. Measurements should be no higher than 10 microns, while environmental values should be no more than 25 microns.

In addition, this research revealed that contrary to popular belief, even remote and rural towns suffer from exposure to high levels of air pollution. Surprisingly enough, the highest levels of ozone (O3) were found in the least densely-populated areas of the country. Although O3 gas forms the protective ozone layer in the stratosphere (10-50 km above sea level), which is so essential for continued life on earth, this gas is considered to be a highly dangerous greenhouse pollutant when found below the stratosphere. Ozone is created as a result of a chemical reaction between other pollutants. “It is more easily transferred by wind, and that perhaps explains why its highest levels were found in the Upper Galilee, the Judean Desert, the Arava, and the Negev,” says Brant-Itzhaki.

In addition, researchers examined the impact of O3 on different age groups and found that senior citizens (above 65) were most affected, as a higher percentage of them live in more polluted areas. Children up to 14-years-old were also found to have increased exposure in comparison to those between 15-19 years of age. These findings are most troubling, as these age groups are the most vulnerable to the harms of pollution, together with those who suffer from cardio-pulmonary diseases.

“We all want to reduce the exposure of the population to air pollutants,” says Brant-Itzhaki. “That’s why we need to take into consideration the levels of environmental pollution as well as the size and the changing fabric of the population when we define a policy for moving polluting factories as far as possible from centers of population, as well as better managing emissions.”

Furthermore, Brant-Itzhaki can’t place enough emphasis on tackling air pollution head-on and reducing emissions from different sources, whether it’s industry, power stations, or vehicles. Initiatives to reduce emissions include encouraging the usage of low-emission vehicles (hybrid and electric), promoting the use of bicycles or public transport over driving, and adopting emission-reducing technologies wherever possible.

“The good news is that some factories and companies have already begun the process. I find that promising, and I hope it signals a shift for the future,” Brant-Itzhaki says in summary, leaving us with a slightly less gloomy feeling than what his findings reveal.

This ZAVIT article was also published in The Jerusalem Post on 01/20/2020. 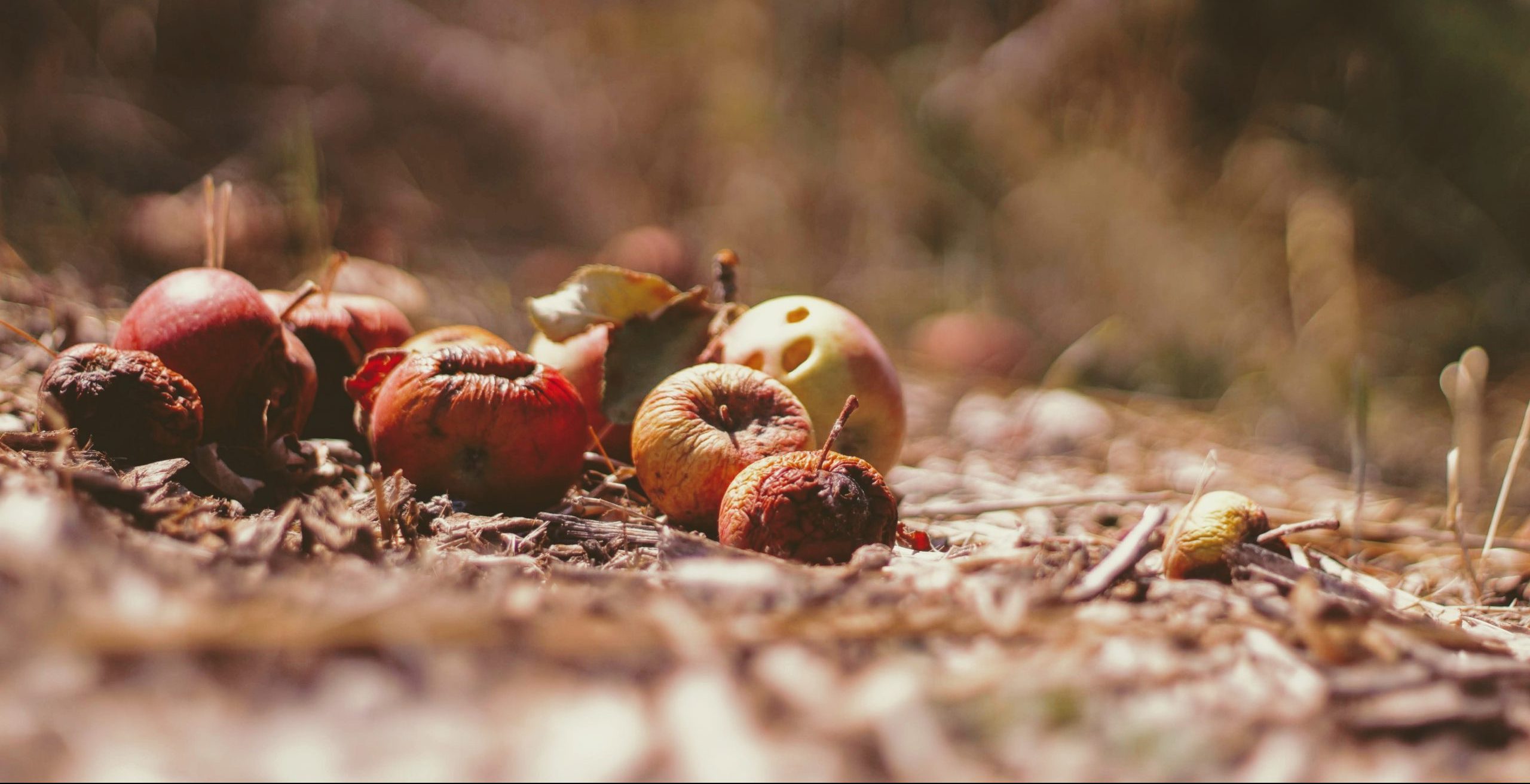 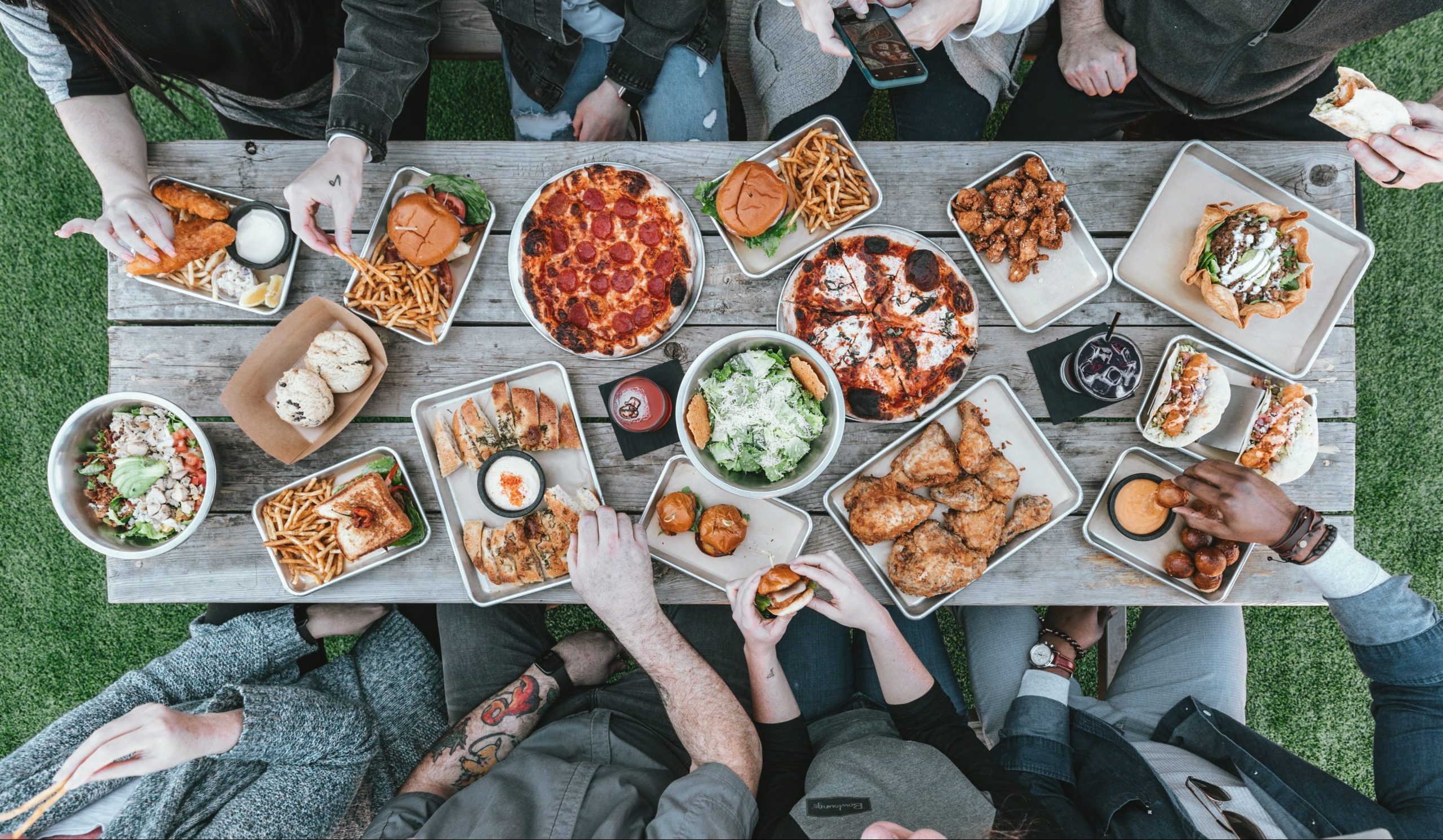