In the United States and Europe, measures are already underway to stop the spread of Ambrosia confertiflora, a particularly aggressive invasive plant that originated in America. However, Israel is still not sufficiently aware of its harmful effects on public health and the environment. A team of experts is trying to change the situation

The genus Ambrosia includes 42 species native to the Americas. The plant has a notorious reputation of being an aggressive invader that does not respond to pesticides and has serious negative effects on the environment, agriculture, and human health. First observations in Israel were reported in the early 1990s in the Hof HaCarmel region in the north of the country. Today, the most common Ambrosia species in Israel is Ambrosia confertiflora, also known as Burr Ragweed, which infests predominantly fertilized areas – that is, roadsides, gardens, agricultural and open areas.

“The plant came here from South America together with a shipment of seeds to the Nablus area in the West Bank,” explains Dr. Amir Erez, Director of Water and Streams Division at the Israel Ministry of Environmental Protection. Today, the plant has reached the Lebanese border in the north and the outskirts of the Negev in the south. How does it get to all these places? “Through contaminated plant nurseries, through the wind and streams,” says Erez.

At first glance, the Ambrosia plant looks harmless: Its stems are hairy, with prickly leaves and a yellow-green inflorescence. But the hazard is not visible. Its inflorescence consists of cups containing large amounts of pollen. These pollens are capable of traveling great distances in the air. In the United States, Ambrosia pollen was carried 640 kilometers from the seashore, where the plant was growing, up the country, and reached heights of three kilometers.

During the blooming period (summer and autumn), the Ambrosia pollen can cause allergy symptoms in sensitive populations, which make up a staggering 10-20 percent of the world’s population. “When the pollen grains reach the exposed tissues – the skin, the respiratory system, the digestive system – they may cause rashes, itching, mucus secretion, tears, and asthma,” says Dr. Yifat Yair from the Faculty of Agriculture at the Hebrew University.

“During my PhD thesis, under the supervision of Prof. Baruch Rubin, I collected pollen grains from different types of Ambrosia and made extracts from them,” says Yair. We tested these extracts on 163 people who came to allergy clinics and agreed to participate in the study in two hospitals in Israel. According to the study’s results, 17 percent of the subjects responded to the Ambrosia confertiflora, 8 percent to Ambrosia tenuifolia, and 5 percent to Ambrosia artemisiifolia, which is common in the United States.”

Ambrosia pollen grains are almost invisible and unnoticeable, but they stick to the body and clothing easily. Therefore, the authorities recommend for those who suffer from allergies to stay indoors and prevent pollen from entering the house by leaving shoes outside, changing clothes, and washing off potential pollen grains. Some experts even recommend installing designated filters in apartments, to prevent the pollen from entering the house. In Europe, about 13 million people suffer from Ambrosia artemisiifolia allergies. The economic losses involved are enormous and amount to about €7 billion a year, which the pollen-sensitive population spends on allergy treatment.

The impact of the Ambrosia plant is not limited to human health – Ambrosia confertiflora also has detrimental effects on agricultural crops and wild vegetation. According to the Ministry of Environmental Protection, the “species poses an immediate threat to agriculture and to natural systems.” Ambrosia confertiflora forms a very dense and thick cover that displaces other local plant species, and its resistance to herbicides and the spread of its deep and branched roots make it difficult to treat its infestation.

“It is hard to get rid of this plant,” says Daniela Kafri, an herbalist at the Ministry of Agriculture. “The root and the plant itself have a structure that is designed to withstand harsh conditions.” In fact, mowing the plant is not helpful because it regenerates quickly (the plants regenerate within just five weeks after mowing in optimal weather conditions).

According to the Ministry of Environmental Protection, uprooting might be effective in very young plant individuals, but removing established individuals (above 10 inches in height) is ineffective as parts of the roots remain in the soil. “The problem with Ambrosia is that it is impossible to simply uproot it from the ground: its roots are both vertical and horizontal,” says Kafri.

Another problem in dealing with Ambrosia is that common herbicides in Israel are not very effective because the plant is likely to regenerate after spraying. “We try all kinds of substances and preparations to kill the plant, but it is very difficult to find something that works,” explains Kafri.

The impacts on public health and agriculture caused the European countries infected with the ambrosia plant to join forces. To this end, they established the International Ragweed Society, an association aiming to implement monitoring and pest control strategies for the Ambrosia plant and disseminating information to the public.

A similar coalition was founded in Israel. For the past five years, the Ambrosia infestation has been dealt with by a team consisting of members of the Nature and Parks Authority, the Ministry of Environmental Protection and the Ministry of Agriculture.

“The plant propagates in two ways – with the help of its seeds as well as its roots,” explains Dr. Erez from the Ministry of Environmental Protection. “Therefore, we have created an ambrosia treatment protocol: the idea is to reach the area before the plant reaches its flowering stage, spray it pesticide regularly, and dry it, thus preventing further seed dispersal. If the plant is large – some reach 2 meters in height – spraying is ineffective: the amounts of pesticide we will need to use will be enormous, too expensive, inefficient, and polluting. Therefore, we mow the plant, stack the mowed weeds, put a black cover over them and let them dry,” Erez says.

“The plant we have mowed is then allowed to regrow. As soon as it starts leaving, it is sprayed with pesticides that enter the plant tissue, penetrate the roots, stop their growth and eliminate the plant. Some of the substances we use are germination inhibitors. After the spraying, we return to the site every few months and examine the plant’s condition – sometimes you need a second and third round of spraying,” he adds.

“We are seeing a significant reduction of large infestation sites and the disappearance of some of them, but that is not enough. We need to produce more public information on how to prevent further dispersal,” says Kafri. According to her, the plant is spread by humans due to a lack of awareness: Dispersal mainly happens due to the unintentional removal of seeds or plant parts that are being moved to other places on vehicles or agricultural machinery, for instance. The spread can also come from unaware travelers who inadvertently carry seeds or plant parts that stick to their clothing and footwear.

Ambrosia confertiflora has been in Israel for 30 years, but unlike in Europe and the US, there does not seem to be enough awareness of its effects. “I keep asking myself how can it be that people do not report allergy symptoms because of the Ambrosia. It turns out the public simply does not know any better. There may be people who struggle with allergy symptoms caused by Ambrosia, but they do not know the source of their allergy,” Kafir adds.

Currently, the expert team maps the spread of Ambrosia confertiflora in Israel and works to locate and treat some of the known hotspots in public spaces and agricultural areas. Information about infestation centers is obtained from a network of reporters, including rangers from the Nature and Parks Authority and the Ministry of Agriculture, but not only they can report. Anyone who finds an ambrosia hotspot can go to the website of the Ministry of Environmental Protection, report their observation, and help in the effort to treat and eliminate the spread of Ambrosia confertiflora.

This ZAVIT article was also published in The Jerusalem Post on 08/22/2020. 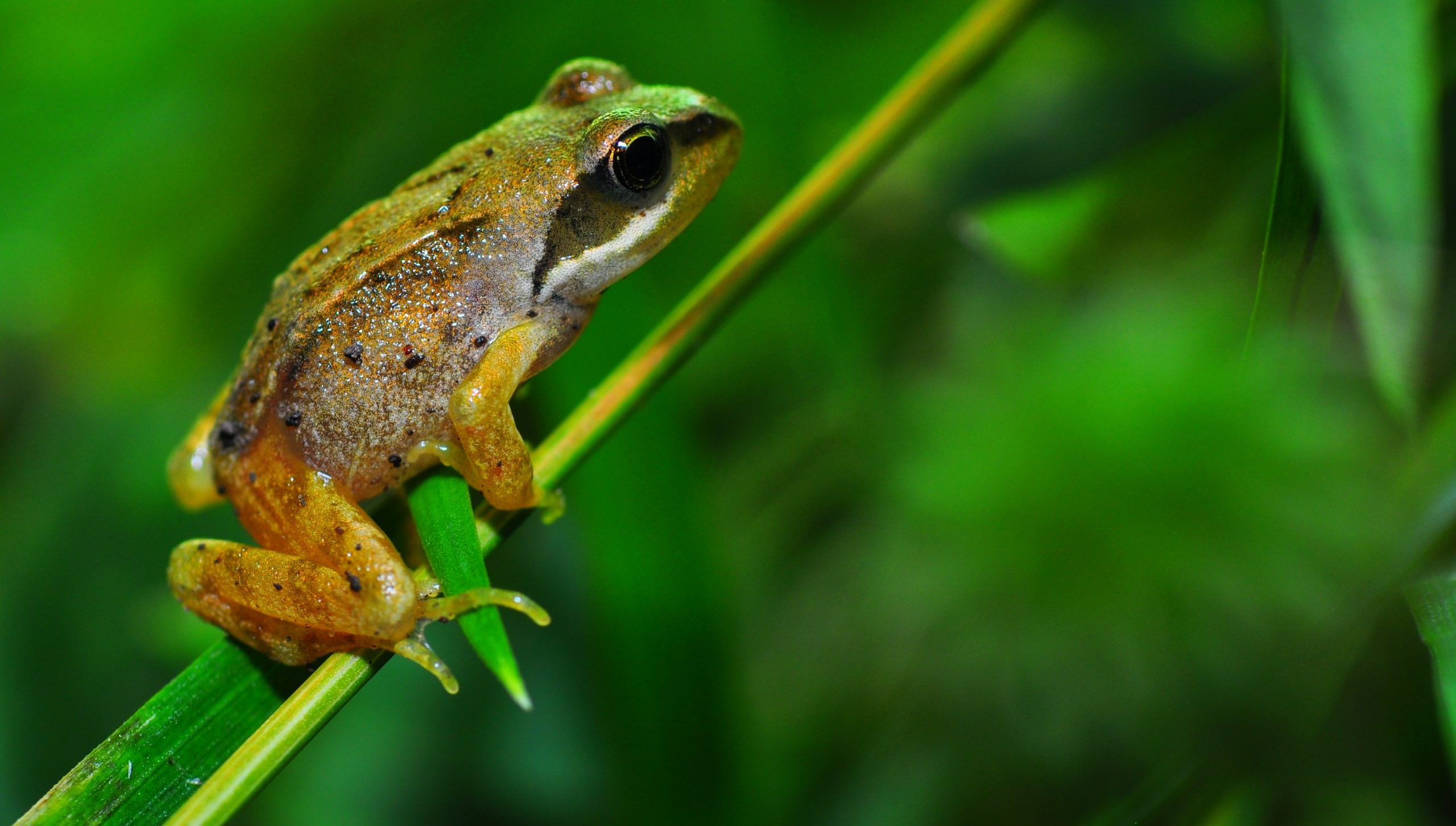 Are there ecosystems that benefit from climate change?

While rising temperatures and intensifying droughts caused by the global climate crisis threaten ecosystems and wildlife in Israel, there are some habitats that might actually prosper in the new reality 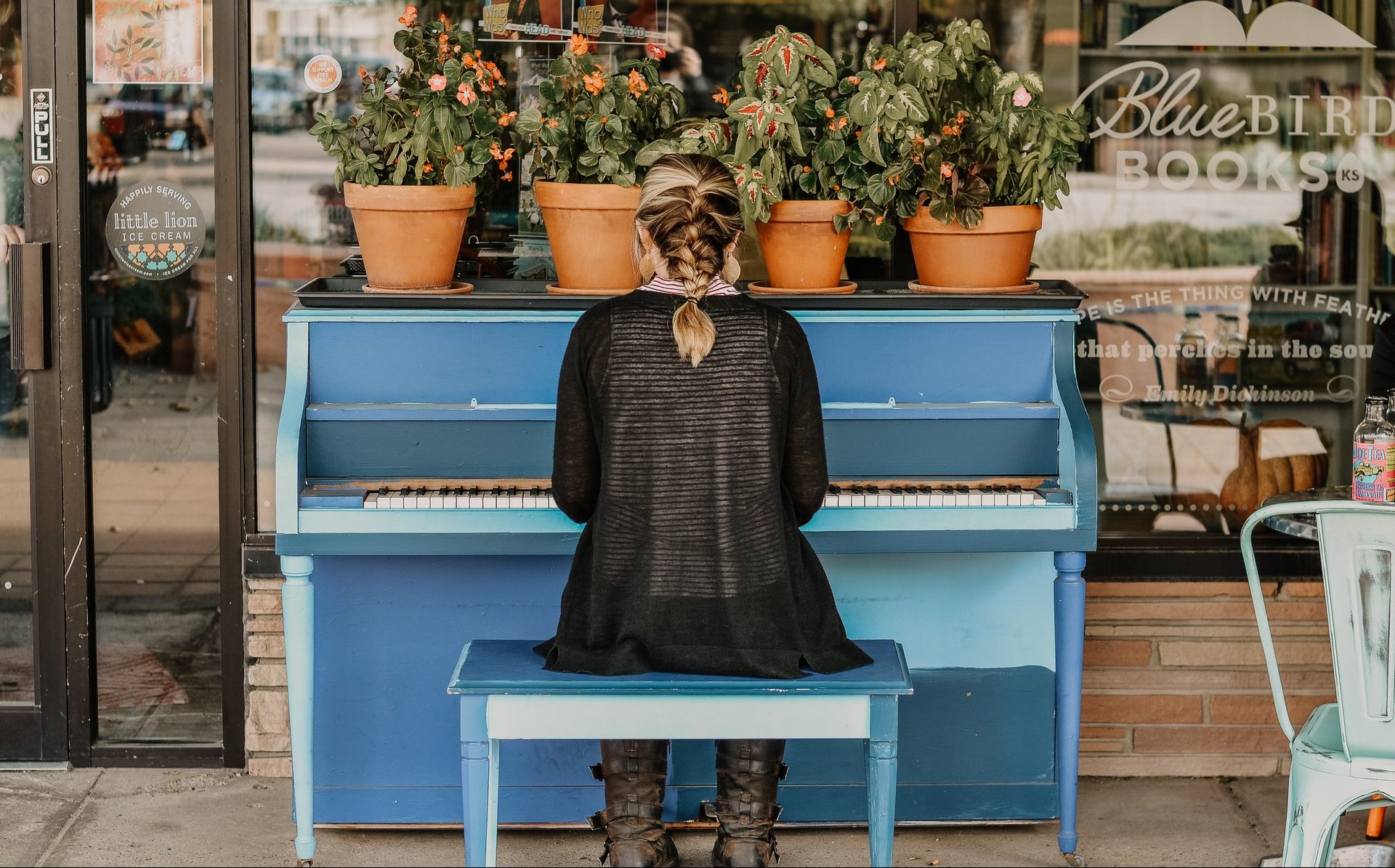 Photo by Shelbey Miller on Unsplash

Music for the plants

Some gardeners claim that playing music for their garden plants helps them grow. Others even write music, especially for plants, to increase the growth rate. But can plants even hear? And if so, can this property be utilized to increase agricultural yields and feed the world's ever-growing population? Israeli scientists weigh in on the matter 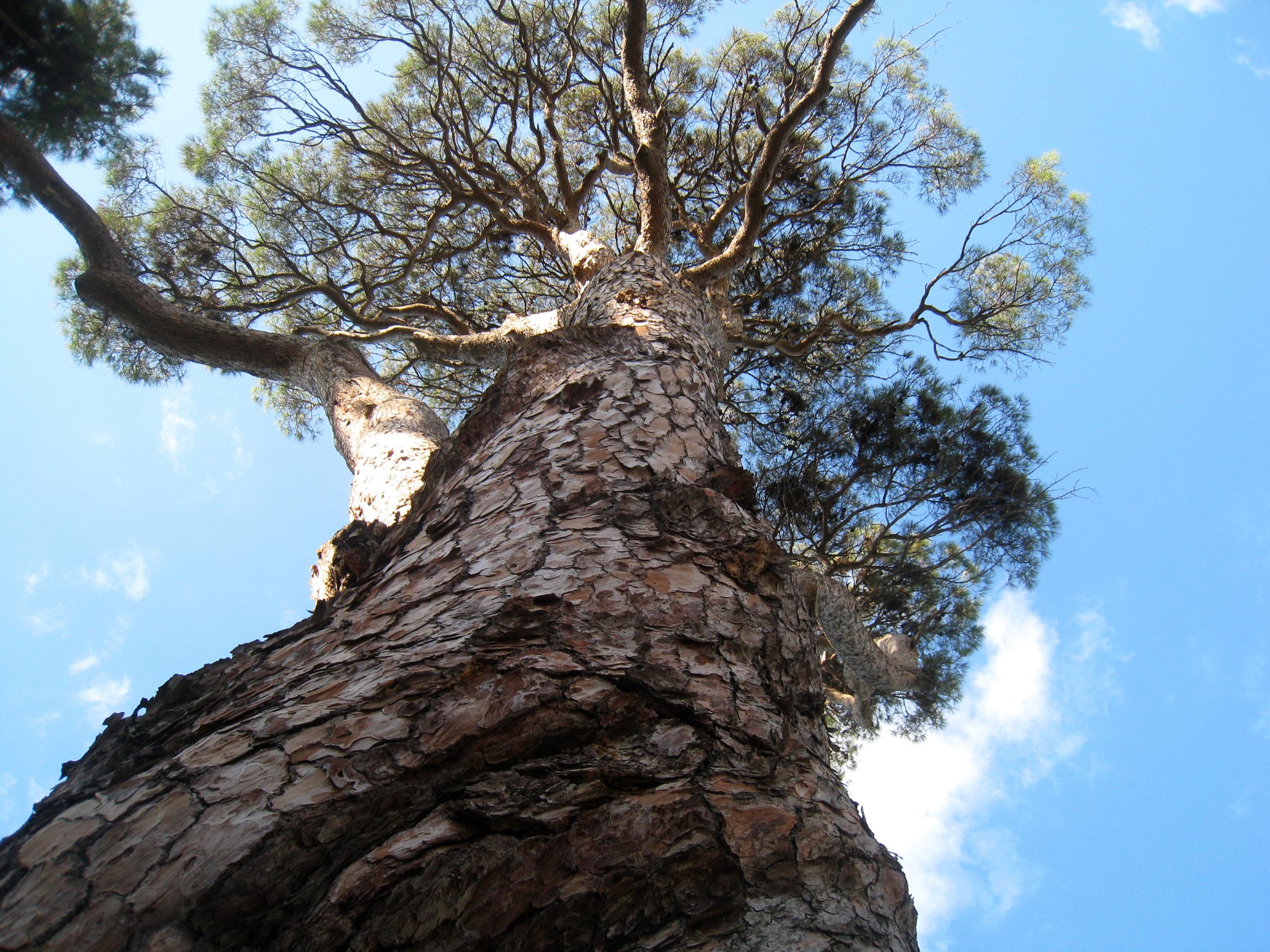 Intensifying droughts and severe heat are beginning to devastate the country's pine populations. A new research study examined which pine trees could be more resistant to the new climate reality