According to a new study, every Israeli consumes about 2,000 plastic particles per year

In recent years, significant research efforts were made to find out more about the severity and root causes of the microplastic pollution among Israel’s coastlines. While most of those studies focused on the larger Mediterranean coastline, a recent study conducted by the Tel Aviv University has shown substantial amounts of microplastics in maritime organisms off the coast of Eilat at the Red Sea.

Lately, it has become apparent that microplastics are no longer just a problem limited to the oceans and the marine environment, but they have already found their way into our diet. One of the primary human food sources potentially containing microplastics is fish; however, recent studies have shown microplastic concentrations in other sources such as tap water, beer and also in table salts. Aside from Israel, scientific findings of salts contaminated with microplastics are coming from China, Spain, Turkey, and many other countries.

From plastic to microplastic

In 2016, global plastics production reached 335 million tons per year. These enormous quantities of new plastics quickly turn into enormous quantities of new plastic waste, with only 14 percent being recycled and 50 percent dumped in landfills. Every year between 8 to 12 million tons of plastic find their way to the sea mainly through rivers and urban runoff, but also due to trash, thoughtlessly discarded at beaches and then washed away by waves.

The plastic that reaches the sea usually includes small particles (ranging in size from a few millimeters to centimeters) which have disintegrated from various plastic products. This fragmentation is the result of UV radiation and high temperatures, as well as other physical processes such as friction and wear from sand, wind, and waves. The small particles that are left at the end are called microplastics, and they constitute the bulk of the plastic waste in the oceans. In a study published in late 2014, scientists found about 5.25 trillion such particles weighing approximately 270,000 tons floating in different areas of the world oceans.

Traces of pollutants banned 50 years ago

Increasingly, large marine mammals are found stranded, choked to death on plastic waste (like a whale washed ashore at the Indonesian coast a few months ago). However, studies have also shown that microplastics can penetrate the bodies of small marine organisms including zooplankton, invertebrates, and fish.

In a study conducted in Israel, for instance, it was found that two species of the invasive rabbitfish (siganids) contain an average of 60 microplastic particles per individual. One particular specimen even had 548 particles in its digestive tract.

In many cases, microplastics absorb and concentrate toxins such as fertilizers, pesticides and heavy metals stemming from industrial effluents. There are still detectable levels of polluting substances in the marine environment which have been banned 50 years ago due to their toxicity.

The concentrations of pollutants found in microplastics are one million times higher than the concentrations of those same pollutants found in seawater, partly due to hydrophobic properties of plastics which attract other hydrophobic substances like oils and pesticides. Thus, microplastics might not only be highly poisonous to those animals swallowing them but may even travel from organism to organism within the food web.

A dangerous addition to salt

A few months ago researchers have found that 39 different table salts from 16 countries on six continents contain microplastic particles. Most of the worlds table salt is produced through the evaporation of seawater, which causes the sinking of various types of salts, including the one we use for cooking (sodium chloride).

In this context, a recent study by the Institute of Marine Studies at the University of Haifa examined three types of salts produced in Israel: salt from the Mediterranean Sea, salt from the Dead Sea and salt from the Red Sea.

The average Israeli consumes 3.5 kilograms (7.7 pounds) of salt per year. Therefore, consuming equal quantities of all three salts will entail the ingestions of approximately 2,000 microplastic particles. A person who only eats salt from the Red Sea will be exposed to about 900 particles each year, whereas somebody who exclusively uses Mediterranean Sea salt will ingest up to 3,000 particles a year. So far, the human health effects of microplastic consumption are unknown. Nonetheless, studies are beginning to find health implications for animals consuming microplastic particles.

As global plastic production keeps climbing, and plastic may soon outweigh the abundance of fish in the oceans (unless there is a real change in the global plastic crisis) it becomes critical for everyone to consider their choice of everyday products seriously.

By all means, it would not be viable to abstain from the use of table salt altogether. However, when it comes to plastic – avoiding disposable articles or dramatically reducing their consumption will also significantly reduce the amount of plastic waste ending up in the environment. A disposable bag or a plastic bottle is convenient, but alternatives do exist, and they are available to everyone. Learning how to consume less single-use articles and making sure they do not reach the sea, will also have a positive impact on the quality of our salt. 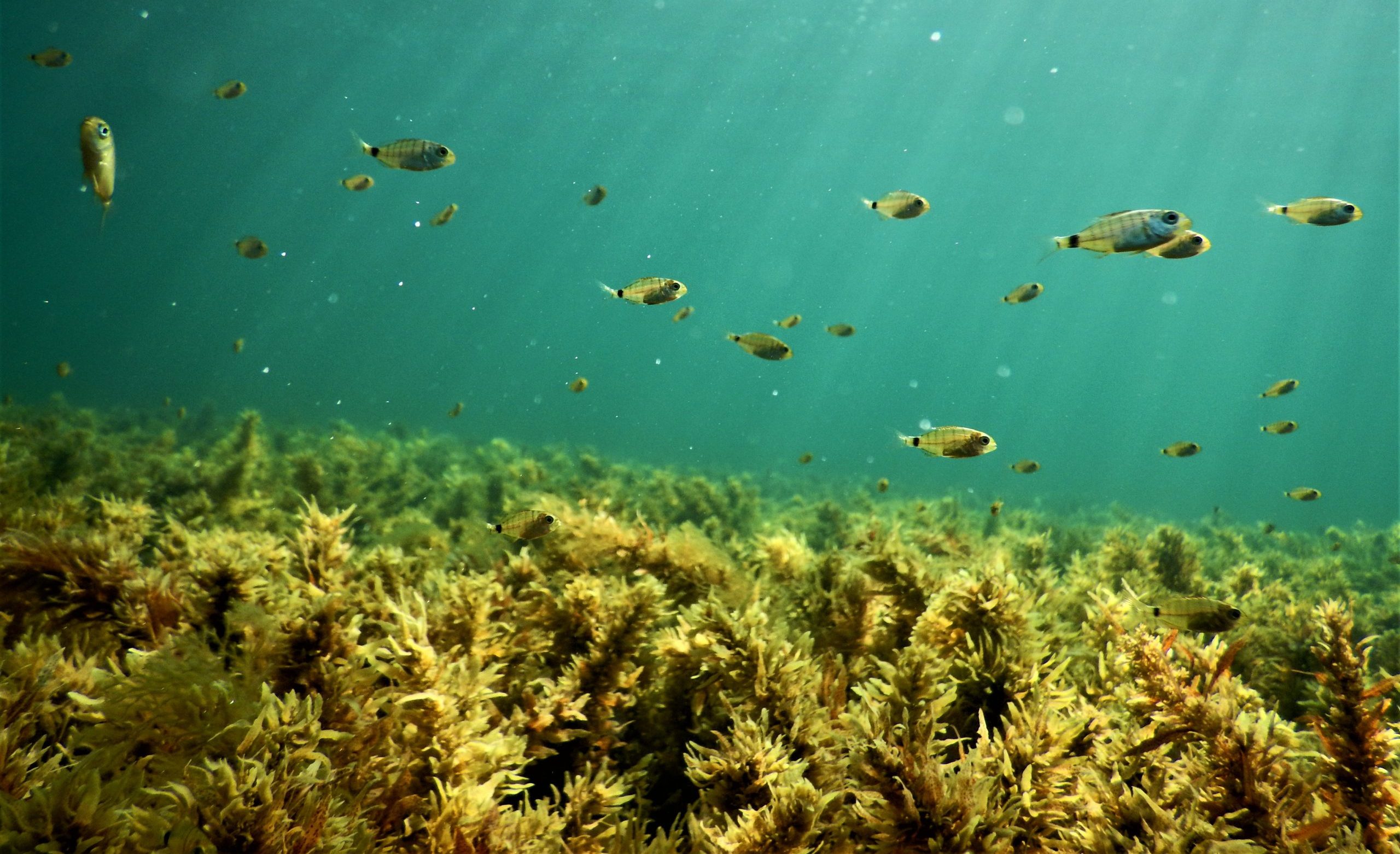 There is a little natural wonder, hidden underwater just off the beach of the Bat Galim neighborhood in Haifa. But the authorities’ continued disregard for the site could significantly damage its unique ecosystem 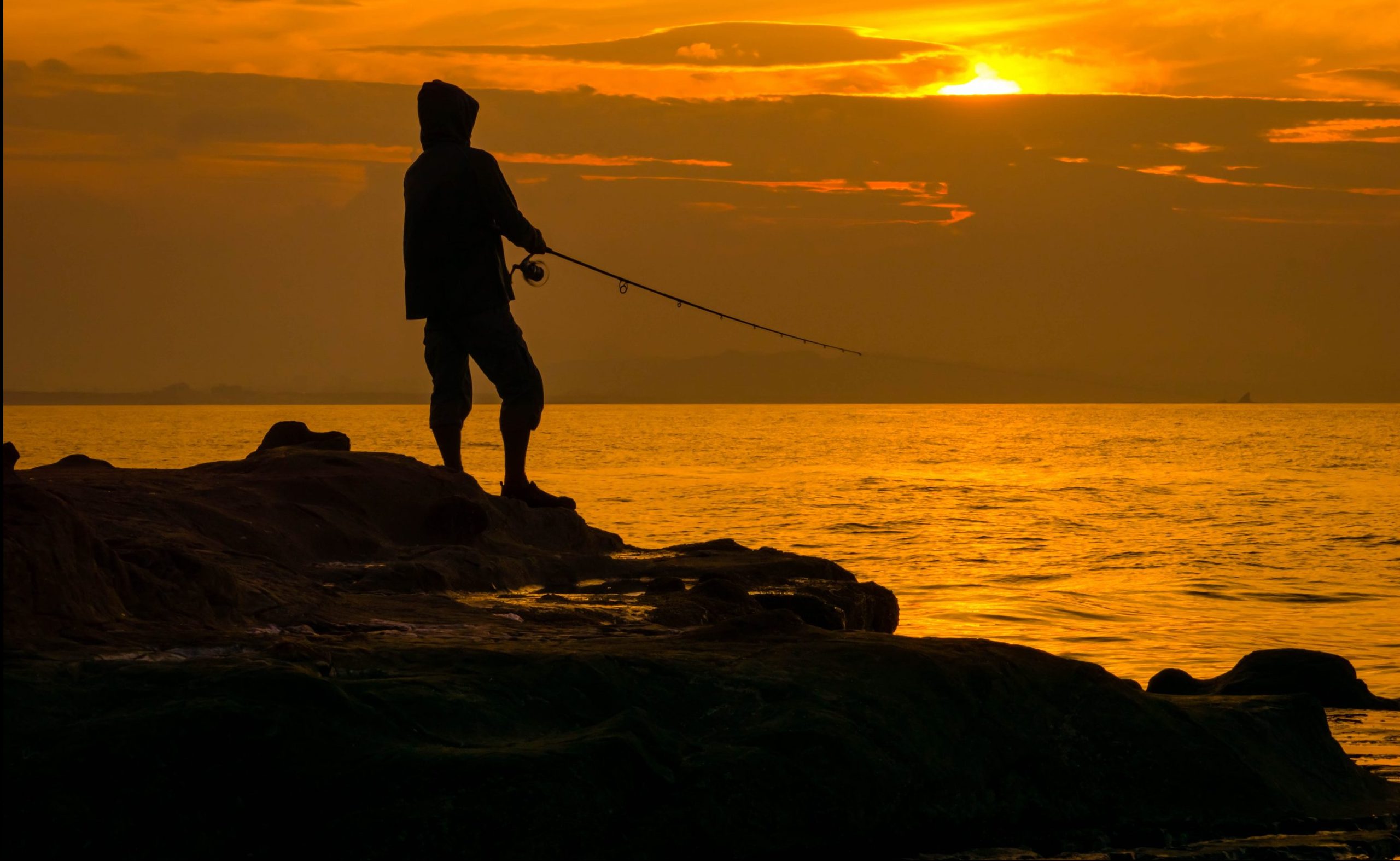 Photo by natsuki on Unsplash

Under the radar: How sportfishing in Israel contributes to a crisis in the Mediterranean Sea

Sportfishing in Israel has various negative effects on the health of the Mediterranean fisheries. What can be done to improve this situation? 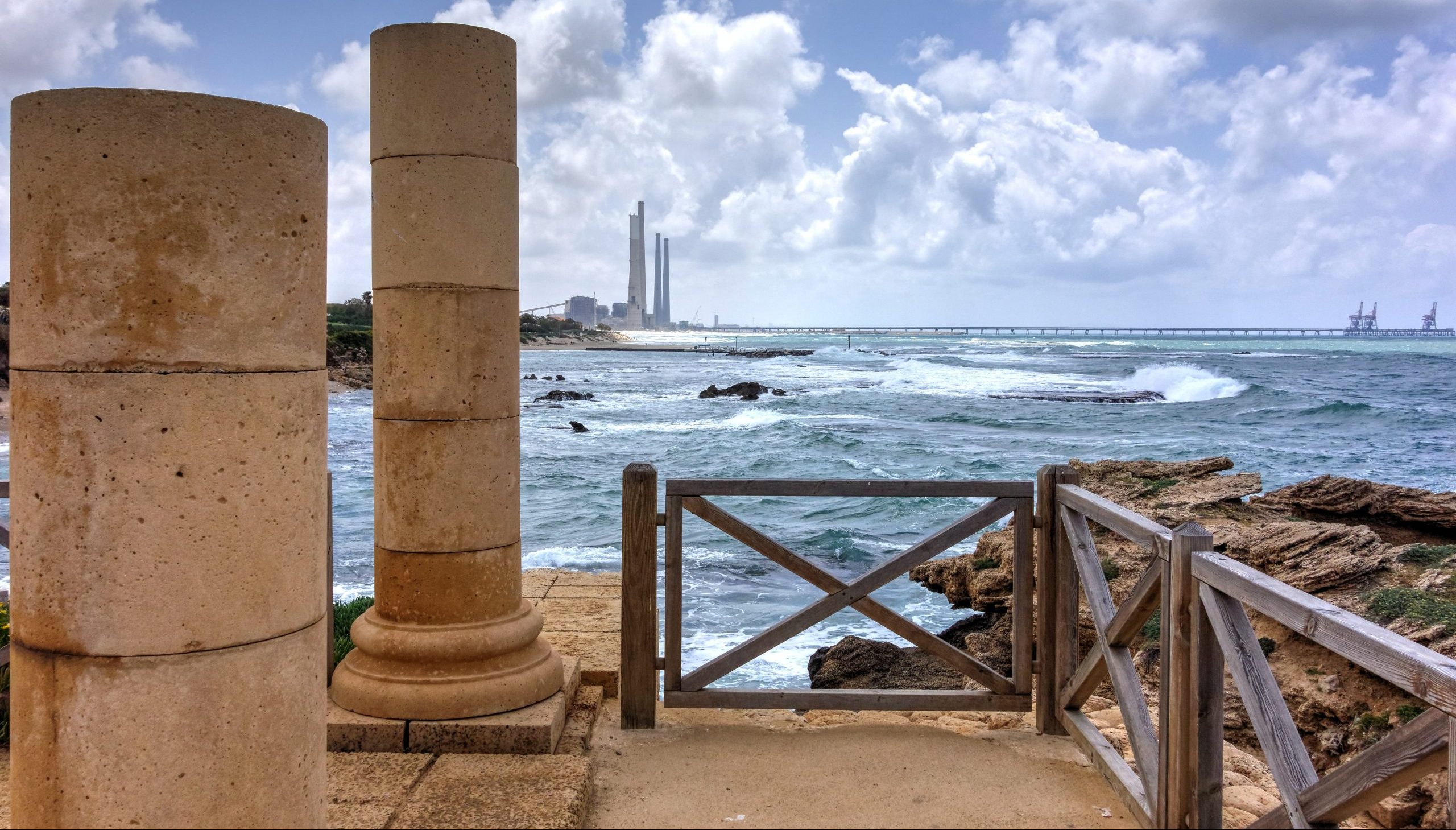 Photo by Jacques Bopp on Unsplash

Ancient escarpments along Israel’s coast are being broken down by the constant wave action while the sea level rises and beaches disappear. What does this mean for Israel’s changing coastline?