The seemingly serene forests of Israel now serve as battle arenas; in one corner stand the pines: dozens of meters tall, with a life expectancy of more than a century, and weighing dozens of tons. Crawling in the other corner are the bark beetles (Scolytinae): looking like hairy balls of chocolate, up to 4 millimeters in size.

For many years, the healthy pines protected themselves by secreting sticky resin, but the Climate Crisis is changing the grounds on which this balanced war has been waged. The trees are becoming weaker against the attack of the beetles, and if the attacks of the beetles become more intense, the whole forest might be at risk. Should we bid farewell to our pines?

Not if the foresters of the JNF (Jewish National Fund, HaKeren HaKayemet LeYisrael) have anything to do about it: a new study published in Forest (Ya’ar), a journal of the JNF, offers a way to help the trees: “trap trees”, which are attractive yet extremely poisonous for the tiny pests. A win for the pine forests, perhaps?

Later, an adult beetle enters the bark and creates in it a small hole called a “mating chamber”. After mating, the females dig – starting from that chamber – tunnels, which are called “galleries”. Eggs are then laid along the galleries, and when they hatch, the larvae dig in other directions, while feeding off the tree.

As mentioned before, healthy trees can defend themselves by secreting resin which prevents the beetles from digging into it. That is why the beetles would normally play an important ecological part: they mainly attack old or sick pines, and through the tunnels, other creatures – such as worms and fungi – may enter the tree and start decomposing it.

The problem begins when the bark beetles reproduce in an unbalanced manner, due to improper conditions in the forest, such as fires or problematic weather. In such conditions, the beetles can defeat even relatively healthy trees, and they might even threaten the very existence of the forest.

The aforementioned new study examined a way to mitigate the damage caused to the forest by the beetles. “We focused on where there was drought and where trees died – we assumed those places are very likely to be attacked by beetles,” says Omer Golan, director of the JNF Afforestation Division Forest Health and Protection Department, who headed the research.

The means used by the researchers is called “trap trees”: a healthy and intact tree, that the researchers had its outer bark removed, sprayed its trunk with agricultural-grade insecticide which would permeate into it, and hung a specifically designed bait doused with a pheromone (a volatile chemical secreted by some creatures) which would attract the bark beetles. “It is a chemical which weak trees release naturally when they are in distress, and it lets the beetles find them,” explained Golan. “The trap trees have the beetles attracted to the bait and try to enter the tree, but then insecticide kills them. That is how we get rid of the larger and more problematic populations of bark beetles.”

When the researchers compared plots treated with trap trees with the control plots – using both aerial photography and ground-level patrols – they saw that the trap trees reduced the mortality rate of the pines around them. Additionally, more than 90% of the trap trees survived the mass attack by the beetles.

“Initially, I was very skeptical about the trap trees,” recalls Golan, “but when the statistics came in, I was positively surprised. This method, which requires one tree for about a third of an acre, is certainly effective in dealing with an attack by bark beetles.”

The forest needs us

As previously mentioned, the climate crisis tips the balance in favor of the beetles and against the pines: according to the researchers, the coming decades will see summers in the middle east becoming longer by 50%, the winters – shorter by 56%, and when compounded by the global temperature rise and the ever-increasing frequency of droughts – pines will become weaker, all the while the number of the bark beetles will increase, and the battle will be determined. “Trees are going to be exposed to extreme conditions more than they ever were, and that makes them more vulnerable to beetle attacks,” explains Golan.

According to him, trap trees might be an efficient solution to the problem. “Trap trees are another means for protecting the forest,” concludes Golan. “We can’t afford to neglect forests, for both ecological reasons, as well as our ability to visit them. If not for us doing what it takes to protect them, they will just disappear.” 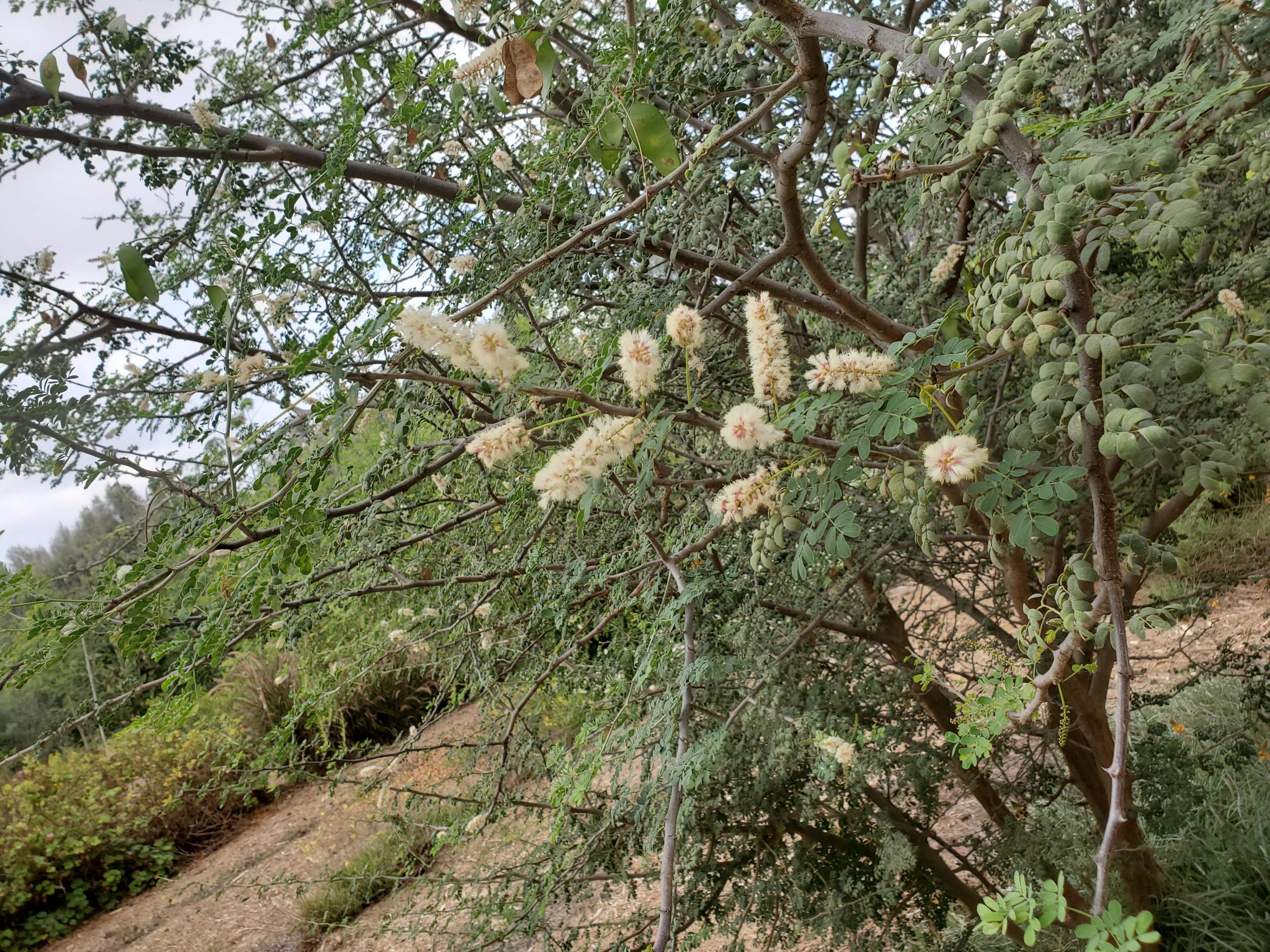