Harnessed with an incendiary device, a falcon was found dead and scorched in Southern Israel this past Monday. Since this April, lands near the Gaza strip in Israel have been devastated by raging fires created by improvised incendiary devices sent over the border from Gaza. A man made ecological disaster, Hamas terrorists have been sending over devices including: burning fire kites, exploding balloons, and condoms filled with helium. They are now using birds in their latest tactics, increasing the devices’ flight range.

Still burning four days after the initial blaze, the acrid smells of smoke and fertilizer fill the air in a field at Kibbutz Or Haner, near Gaza. “We are used to rockets affecting our lives here,” says Giora Gindin, a carrot farmer from Or Haner, “but seeing the trees burning here for more than two months is something completely different.”

The devices, pulled by the wind, can start fires up to 30 kilometers away. The flames have left an estimated three thousand acres of land scorched and barren, as vegetation and animals are wiped out. Clouds of smoke and ash now fill the landscape, darkening the beauty of southwest Israel. These attacks may be directed at the population of Israel, but they have in fact caused significant damage to something that can’t fight back; the natural environment bordering Gaza.

Fires have been used as methods of war and terror since before the Roman Empire. The age old tactic is used for its devastating impact and low cost. Dr. Shay Levy, ecological scientist and wildland Fire management specialist at Emek Yezreel Academic College, comments; “The goals of this tactic, as all terror tactics, is to make the most damage with the minimum resources, affecting the lives of the citizens. This includes damage to the ecology and environment of the region.” Fire’s destructive power is useful for those seeking to disrupt and traumatize the daily lives of their enemies, but is devastating to both people and the environment.

Living near the strip has caused distress for the border locals lately thanks to the fire’s power. Smoke inhalation has been a problem for the inhabitants of areas, clouds of smoke and ash fill the air in both residential and public areas. The smell chokes the residents and authorities as they battle the flames in attempt to minimize the damage caused by the ecological terrorism. Additionally, cropland and water lines have been damaged in the fires, threatening agricultural livelihoods. Areas irrigated with treated wastewater carry a particularly pungent smell as the organic matter burns.

Walking through areas impacted activates every physical sense. The smells, the heat and the sight shock as you take in the aftermath of the fires.  As the flames scorch patches of vegetation, they leave behind dark patches on the landscape. The areas burnt are reminiscent of shadows, but unfortunately the true shadows are gone as the trees which provided the habitats shade are now barren. Swaths of land used for grazing are now covered in ash. As the lands go up in smoke, sweet memories the locals have for the land become tinged with darkness. Gindin remembers herding sheep as a child in an area now covered in soot. The fires strike fear and pain in the hearts of the people, and the threat to the environment is not one to underestimate.

These fires have had a significantly destructive impact on nature both locally and regionally. Plants and animals are impacted severely. Insects and small animals completely lose their habitat or perish in its destruction. Smaller species such as turtles, snakes and rodents are burnt tragically in the flames, but larger species are affected as well. As local vegetation and animals are burnt or suffocated, species higher in the food chain which rely on them must leave the region to find new sources of food. The changes to the ecosystems may be long term, it is difficult yet to say. Grasses have begun to return to lands burnt a month ago, but other vegetation may not be so resilient. Whether or not the beautiful winter anemone will bloom will have to wait to be seen.

The fire burning may also have long term effects the general climate. The burning of forests and vegetation releases CO2 into the atmosphere, adding to the increasing levels of greenhouse gases. Additionally, the tire burning on the strip has led to the release of toxic chemicals, further reducing the quality of the air.  Because of the rapidly changing conditions, the air quality is now being monitored by the Israeli ministry of environmental protection. The local ecosystems have some resilience to the fires, but there is a limit. As we push these habitats to the brink of what they can take, it is questionable whether they will be able to fully recover. Altering levels of these gasses in the atmosphere may be costly for our future, as the fires and other threats worsen with the effects of climate change in these prone areas.

Israeli defenses have struggled with ways to combat these recent tactics as they continue to escalate. There are teams spotting the devices as they enter Israel, warning the bordering inhabitants about the incoming threat. At Kibbutz Or Haner, where members have lived and worked for over 50 years, they are battling fires on a scale they have never seen before just two months ago. The residents of the kibbutz are the first responders; contacting authorities as the fires begin, and for backup when they become out of hand. The costs they face in damages may be a few million dollars. Though the best way of stopping the damage would be to end the terror attacks, Dr. Levy proposes other ways of mitigating the issue. “It’s very important to minimize the danger for the local communities. We can do that by managing and reducing the flammability of the vegetation, and making roads for the firefighters and their fire engines.” Roads also act as a natural block to the fires, but they are often not enough. Dr. Udi Columbus, ecological expert from the Israel Nature and Parks Authority, explained how firefighters are holding back the fires. In some instances, flame retardant is dropped to slow the flames, in others bulldozers are used to clear vegetation from the flames path. Either way, with the winds in the evening, the flames are difficult to fight.

Though the devices and their fires are difficult to combat, it is important that we continue to do so, says Columbus. The costs associated with the fires go beyond their suppression and prevention. As trees and vegetation are destroyed, ecosystems disappear. The shrubs and small vegetation may grow back, but it will not be so easy for the trees. The animals may repopulate, but this will take time. Sentimental and touristic lands are destroyed, some of which have value beyond the quantifiable. The costs of these fires are more than monetary, and the costs are too high not to act. Until this terrorism ends, a dark cloud remains over the border of Gaza, the threats of flaming debris looming overhead.

This ZAVIT article was also published in the Jerusalem Post on 7/17/2018. 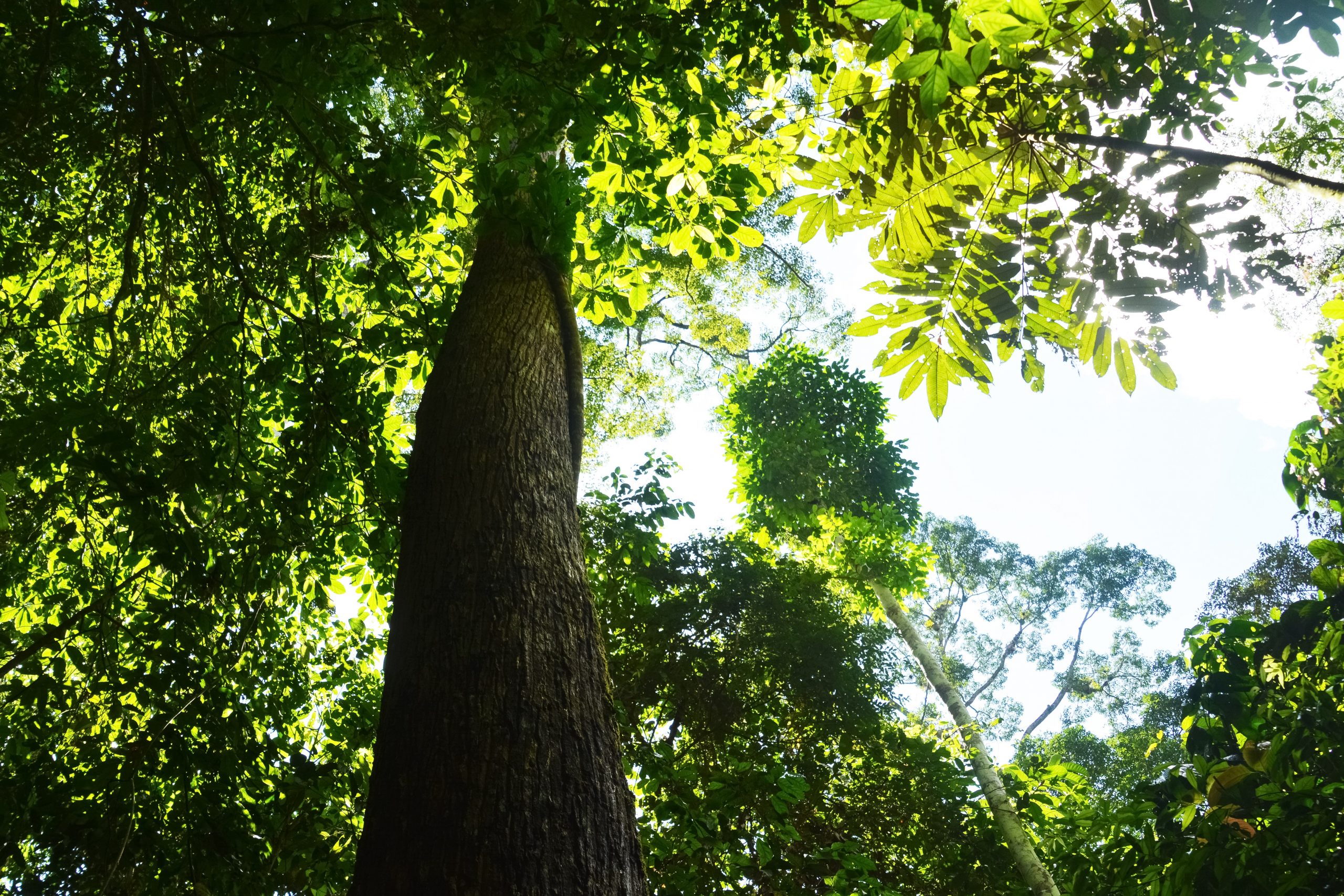