“We are living in a material world, and I am a material girl,” Madonna once sang in the 1980s. Even if her favorite materials were made mostly of gold and diamonds, there is no doubt that there was some truth in her words––that we live in a world oversaturated with materials.

Likewise, the climate crisis is largely a story of materials––materials from which we produce energy for transportation, air conditioning, and industry, such as coal, oil and gas; materials we use for construction, like cement, concrete and steel, or factories, like plastic and wood; and ingredients we eat, such as animal products, especially beef. While various materials can contribute to the exacerbation of the climate crisis, there are others that can provide solutions to it.

In the context of material substances that are harmful to the environment, we are already certain that the use of coal, oil, and natural gas considerably aggravate the climate crisis, thus highlighting the urgent need to replace them with sources of renewable energy. We have also come to realize the linkage between the climate crisis and the resource-intense food we put on our plates––and the revolution in this regard has already begun as animal protein substitutes begin to enter large-scale production in the near future.

However, there are a number of key areas where greater and more extensive effort is needed to reduce the harmful impact of certain materials on the environment and, in doing so, limit the global temperature rise to 1.5°C as outlined in the Paris Agreement.

Two key materials in this context are cement and steel. According to Bill Gates’ latest book How to Avoid a Climate Disaster, cement and steel production are presently responsible for about a third of the world’s total greenhouse gas emissions and that the production of these materials is expected to grow by tens of percentage points in the coming decades.

Fortunately, the impact of these two substances on our climate is starting to become more recognized in the world. For example, the need to switch to low-carbon steel was reflected in the international climate conference held last November in Glasgow, where dozens of countries, including Israel, pledged to produce steel with “near zero emissions”. Even in the private market, there are already companies today that develop cement whose production process emits less greenhouse gas––even allowing the incorporation of carbon dioxide in the cement––and in this way, fixes it in a safe place for many decades to come. With the development of carbon capture technologies capable of sequestering carbon dioxide directly from the atmosphere, it will be possible to fix substantial amounts of carbon and significantly moderate the worsening impacts of the climate crisis.

Beyond reducing the damage caused by certain materials, there are others that have the potential to directly help us build resiliency against the projected extremes of the climate crisis in the years ahead.

For example, certain dyes can help reflect solar radiation that often overheats buildings and streets, thus keeping the space relatively cool in the face of rising global temperatures. Today, many colors are being developed in the world that have the power to reflect approximately 90 percent of the sun’s radiation, and there are even some that return up to about 98 percent.

These paints can significantly reduce the need to cool buildings through conventional air conditioning, thus slashing greenhouse gas emissions (and financial expenses, of course). In Los Angeles, streets and sidewalks were painted with such dyes, generating impressive cooling of 5.5-8.3°C. Other solar reflective paints, when applied to asphalt, reduce heat absorption and lower the ambient temperature while increasing the material’s resistance to heat.

Other materials necessary for alleviating the climate crisis in Israel are those that are designed to reduce the intensity of urban flooding, something a country like Israel is quite susceptible to  due to the overwhelming presence of concrete, cement, and asphalt in its city centers. Such materials that exist today include permeable flooring, water-absorbing concrete, permeable asphalt and a slew of others, which when applied to roads, sidewalks, or parking lots can reduce the volume of water flooding streets after it rains.

Aside from flood mitigation, greater engagement of these materials will also help to recharge underground aquifers, thereby reducing the need for such incredible desalination production (which will not only save costs for the state but also reduce the amount of greenhouse gasses emitted in the process of producing sufficient energy for desalination).

If we want to take advantage of the world’s materials for our benefit and not our detriment, we must recognize their importance and the roles they can play in society. We must use regulatory tools to prioritize the materials that aid our fight against the climate crisis. We must greenlight proper standardization procedures to pave the way for their safe and widespread use.

It is important to say that as the consequences of the global climate crisis escalate, so will international regulations, agreements, and restrictions that prioritize environmental materials. Therefore, it is worthwhile to act on the awareness of the issue here in Israel beginning the necessary internal processes.

Beyond that, adapting the material world in response to the growing climate crisis creates fascinating and lucrative economic opportunities for Israeli innovation. We at the Ministry of Foreign Affairs are systematically advancing this issue within the framework of Israel’s climate diplomacy, and we are working to present practical Israeli solutions to the climate crisis.

If there is a plant in Israel producing cement from atmospheric-sequestered carbon dioxide, for example, it will be a priority over other competing plants in the world, and it will also be able to sell or trade the carbon it has captured in global markets. Following the agreement on a global mechanism for carbon emissions trading, adopted at the Glasgow Conference, these markets are now developing even more rapidly.

It is important that we turn our attention to the world of materials in the face of a changing climatic reality so that we are not left behind, and we can be world leaders in the field.

Ambassador Gideon Bachar is the special envoy for climate change and sustainability in the Foreign Ministry.

This ZAVIT Article was also published in The Times of Israel on 12 May, 2022. 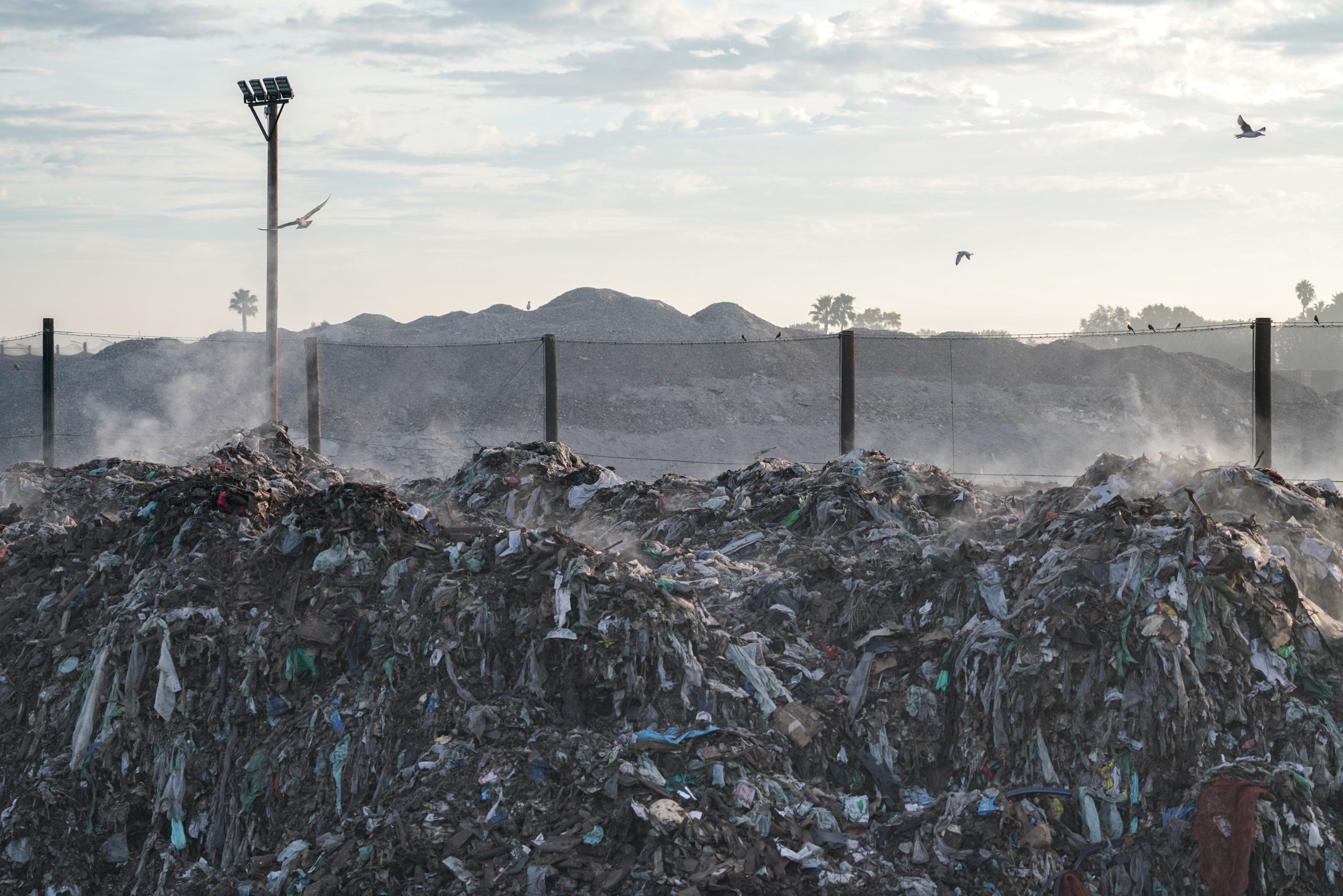