The celebration of Lag B’Omer marks the seven-week period between Passover and Shavuot. More importantly, it is believed to be the anniversary of the death of Rabbi Shimon Bar Yochai, an essential figure in the history of Judaism, praised for his contribution to the formation of the mystical Kabbalah stream of the religion, and his religious teachings.

Although Lag B’Omer is considered to be a holiday of lesser significance, it is widely celebrated by tens of thousands of Israelis. During one night of the year hundreds of tons of combustible material, including wood and plastic, are burned on massive bonfires, which are supposed to represent the light Rabbi Bar Yochai introduced to the world.

This year, Lag B’Omer will be moved by one night from Saturday to Sunday evening because the ultra-orthodox community of Israel feared the bonfires might interfere with the Shabbat holiday (the lighting of fires is forbidden on the Jewish Sabbath).

The Chief Rabbinate approached the Education Ministry with a request to postpone Lag B’Omer a few months ago. The approval, which was announced last month by Education Minister Naftali Bennett, not only sparked outrage among teachers and parents but could have serious implication for the environment and human health. Nevertheless, Israel’s school kids will not miss the opportunity for a bonfire; and thus, instead of one night of fiery red, Israel could now face two nights of burning miscellaneous materials in a row – a double threat.

While the historic meaning behind Lag B’Omer naturally has to be respected as an integral part of the Jewish tradition, the adverse environmental effects of the fires cannot be denied. Air pollution during the holiday skyrockets, and according to the Ministry of Environmental Protection the amount of particulate matter in the ambient air can reach up to 10 times the normal average. News reports often show satellite images, which display a plume of smoke covering the whole area of Israel during the festival.

Moreover, the fumes emitted by the bonfires are not only detrimental to the environment but pose a serious health risk. Particularly dangerous are fine particles smaller than 2.5 micrometers due to a higher toxicity and easier absorption into the human lung.

Dr. Raanan Raz from the Hebrew University School of Public Health explains that although no direct evidence from studies done on Lag B’Omer exists, there is substantial knowledge about health effects of biomass combustion. “The high concentrations of pollutants from so many fires in one day, exposes the whole public, including elderly and other sensitive populations who do not attend any fire, to increased health risks.”

Raz stresses that especially for young children and pregnant women the fumes emitted by the bonfires present a considerable hazard. In children, the main participants in the bonfires, short-term exposure might result in acute infections of the respiratory tract and impair pulmonary functions. This is particularly true for asthmatic children. Pregnant women, on the other hand, might face low birth weight and future cognitive problems in their offspring.

Nevertheless, people and communities are trying to tackle the problem.

In Bnei Brak, the ultra-orthodox city in the central district of Israel where the high number of bonfires lit during the holiday affects many of its residents each year, the municipality started a campaign against the burning of health-damaging substances. The initiative was partially funded by the Ministry of Environmental Protection and included ads in the local newspaper and a “smokeless bonfire” on the eve of Lag B’Omer.

In a different attempt to make Lag B’Omer a little greener, an eco-organization called “Haredim L’Sviva” (ultra-orthodox Jews for the environment), suggested the lighting of small oil lamps instead of massive bonfires. The organization works with the aim of raising more environmental awareness among ultra-orthodox communities and says that although it is unrealistic for religious Jews to completely refrain from the tradition, it might be viable to get them to light fewer fires and use substances that are less deleterious.

Eventually, the question is, how much of a certain tradition can be curtailed for the sake of health and the environment, without taking away any of its historic and cultural meaning?

It is suggested that those who take part in a bonfire but want to keep it green and healthy make small fires instead of big ones. Meeting up in larger groups and making a fire with neighbors and friends could also significantly reduce the amount of individual fires. Furthermore, participants should carefully choose the materials they want to put into the fire in order to avoid the combustion of plastic, asbestos or any other kind of toxic matter.

Fires should only be made in open areas far away from buildings and vegetation. Encircling the fireplace with stones might help contain the flames and keep the size of the fire to a minimum. A first-aid kit should always be ready at hand as well as a blanket in case someone’s clothes catch fire. Participants should also bring a bucket full of water to put out the fire and try to not to leave any live embers behind (or litter). 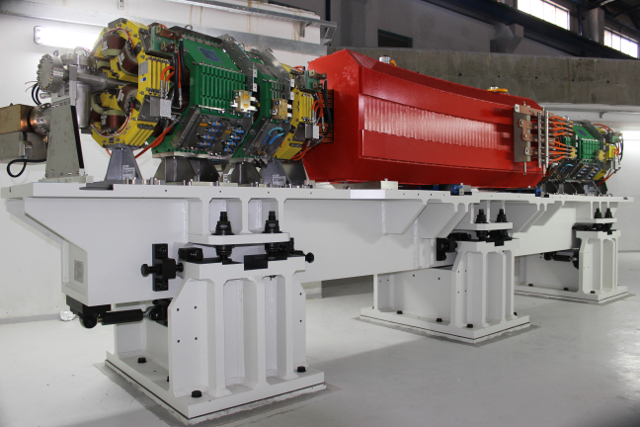 SESAME: A beacon of light

A new particle-accelerator in Jordan brings together scientists from all around the Middle East to conduct research in biology, archaeology and environmental sciences 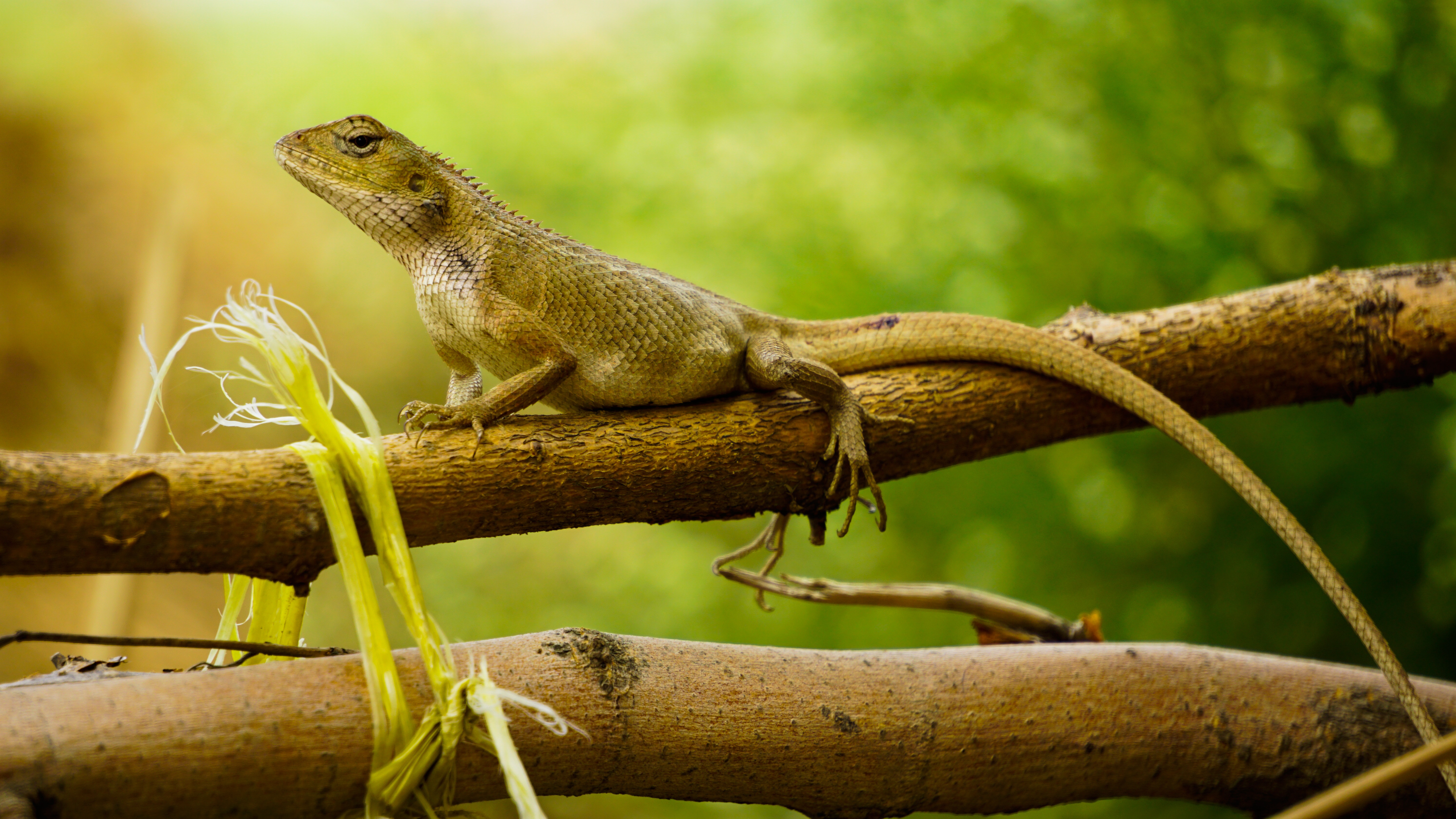 Photo by Akshay Sharma on Unsplash

Photo by Guido Jansen on Unsplash