Slowly cooking on the back burner

Our daily lives are full of things we move to the back burner, things that do not feel urgent and important. But what if we forget those things slowly cooking back there? What if they are us? To the scientific community, the cooking of Earth is not considered slow and is not happening on the back burner; it is quite rapid and is being studied intensely. While to climate scientists it is a pressing matter, studies show that the urgency and acuteness of climate change have not adequately percolated to politicians, policymakers and the general public for them to take the threats and ramifications seriously.

Why is it that the general public is apathetic to what is keeping many scientists up at night?

Dr. Nurit Carmi, head of the Society and Environment Program at Tel-Hai Academic College, asks exactly that. In a recent publication, she explores some of the key psychological factors that are at the core of our response, or lack of, to the threat of climate change. It appears that this climate threat apathy might be evolutionarily rooted in us. For one thing, we are programmed to respond to familiar threats; global warming is a rather new and unprecedented one, with no collective memory or personal experience. We have not developed an instinctive emotional response, as we have to other threats.

Not only that, but most of us have not experienced global warming personally, and the massiveness of its effects detaches us even more. It is estimated that three hundred thousand people die each year due to climate change; around 325 million are severely affected by it; around 500 million are at high risk and four billion are in a vulnerable state due to climate change. The numbers are so high we numb up and do not respond to them. Ironically, studies show that it would touch us more if it were a story of one person with a face, who looks like us and whom we could relate to. Another barrier is that we respond to things we feel. The severity of climate change would be appreciated more if we could sense it directly, but we cannot smell carbon dioxide, as we do smoke and we cannot see it as we do soot. Scientists know it is happening because they make precise measurements of atmospheric carbon dioxide levels and ocean and air temperatures.

To most people, the ramifications of a global average temperature increase of 2 to 3 degrees seem meaningless when they experience much larger temperature fluctuations on a daily and seasonal basis. While on the geological timescale this change is rapid, on a human life scale it is slow and gradual. In a way, part of the problem is that it is not happening fast enough for us to sense it like we do when we run a fever. So just as we rely on doctors to recognize abnormalities in our blood before they become an acute illness, we have to rely upon and trust scientists to recognize climate abnormalities for us.

Unfortunately, it appears to be more complex when it comes to science and climate change, and the threat might be too abstract to evoke an emotional reaction. In a strange way, scientific integrity is working against us, too. To identify the threat, we need a clear black-and-white situation, says Carmi. The honest reporting of scientists of the limitation of their methods or the level of uncertainty of the results, rather than invoking trust and respect for the scientists, results in dismissal, mistrust, and confusion. This is amplified by the media’s attempt to be neutral on the subject by providing climate-change deniers equal space without full disclosure of their affiliations or financial incentives.

This portrays climate change as an opinion rather than an indisputable phenomenon agreed upon scientifically, and therefore it does not invoke an emotional sense of threat. But it goes beyond that. According to Carmi, studies show that we tend to act emotionally in response to acts of other humans, particularly intentional ones, such as terrorist attacks.

As Harvard social psychologist Prof. Daniel Gilbert says, “climate change doesn’t have a mustache”; we do not associate it with a face. Even though there is a scientific consensus regarding the role of human activity in climate change, we do not perceive it as a result of a human act, and definitely not an intentional one. Extreme storms or weather conditions are not reported as resulting from human-induced climate change, rather just as part of the weather report. The result is that even events that could induce an emotional response to climate change are portrayed as “natural forces” or “the weather,” thus absolving us from any responsibility and leaving the solution for it out of our hands. Is it possible that if the two planes had been hit by a lightning and crashed into the World Trade Center we would not even remember the date?

Perhaps the most important factor, particularly in conflict zones such as in Israel (and the whole Middle East), is the acuteness of the threat compared to national security and personal safety. While we might recognize we should think of the future, we do not have the capacity, or one might even say the privilege to relate to a threat that will happen in a decade, or to our grandchildren while trying to survive today. As Gilbert says, “It is a threat to our future, not to our afternoons.” When considering all of the psychological obstacles blocking our way to appreciating the severity of what is considered one of the biggest threats to humanity, it almost seems that from the evolutionary perspective, we are not made to survive this.

But it is not all gloomy: Carmi concludes that through understanding human nature, environmental psychology does offer methods to change human behavior and perception of climate change. The question now is whether we will psychologically evolve to adapt, or will we continue to slowly cook on the back burner?

This ZAVIT article was also published in the Jerusalem Post on 11/3/2016. 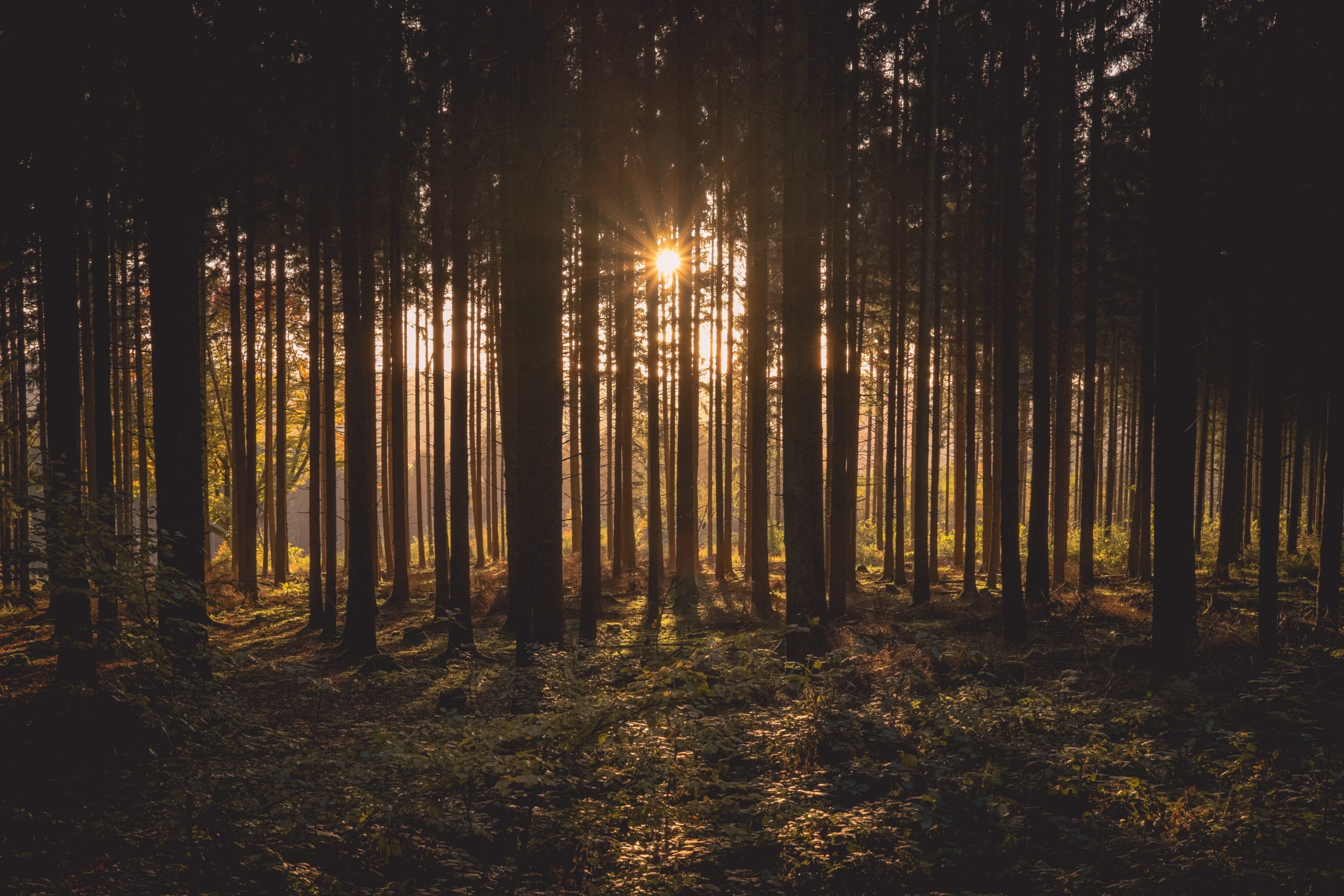 Photo by Daniel Peters on Unsplash