A new Israeli study from the Technion finds an uninterrupted rise in the country’s temperature and humidity rates. Not only does this feel unpleasant, it is also dangerously unhealthy long-term

More than fifty years ago, famed Israeli singer Arik Einstein sang, “Summer is coming, and it’s hot again.” However, not only is it hot again with the recent arrival of the summer solstice, but the summer weather is noticeably hotter.

In Israel, the climate crisis has already led to an increase in the daily maximum temperature by about 2℃ in the last 30 years. But temperature makes up just one part of excessive summer heat. Just as oppressive, if not more so, is humidity. When high temperatures mix together with high levels of humidity, it is a recipe for prolonged discomfort that’s referred to as a high heat index. The higher the humidity, the harder it is for our body to cool itself through sweating.

In a new Israeli study, data from IMS ground measurement stations as well as American observation satellite data were used to map the average heat index in the afternoons in the July and August months in Israel from the 1970s to present-day. 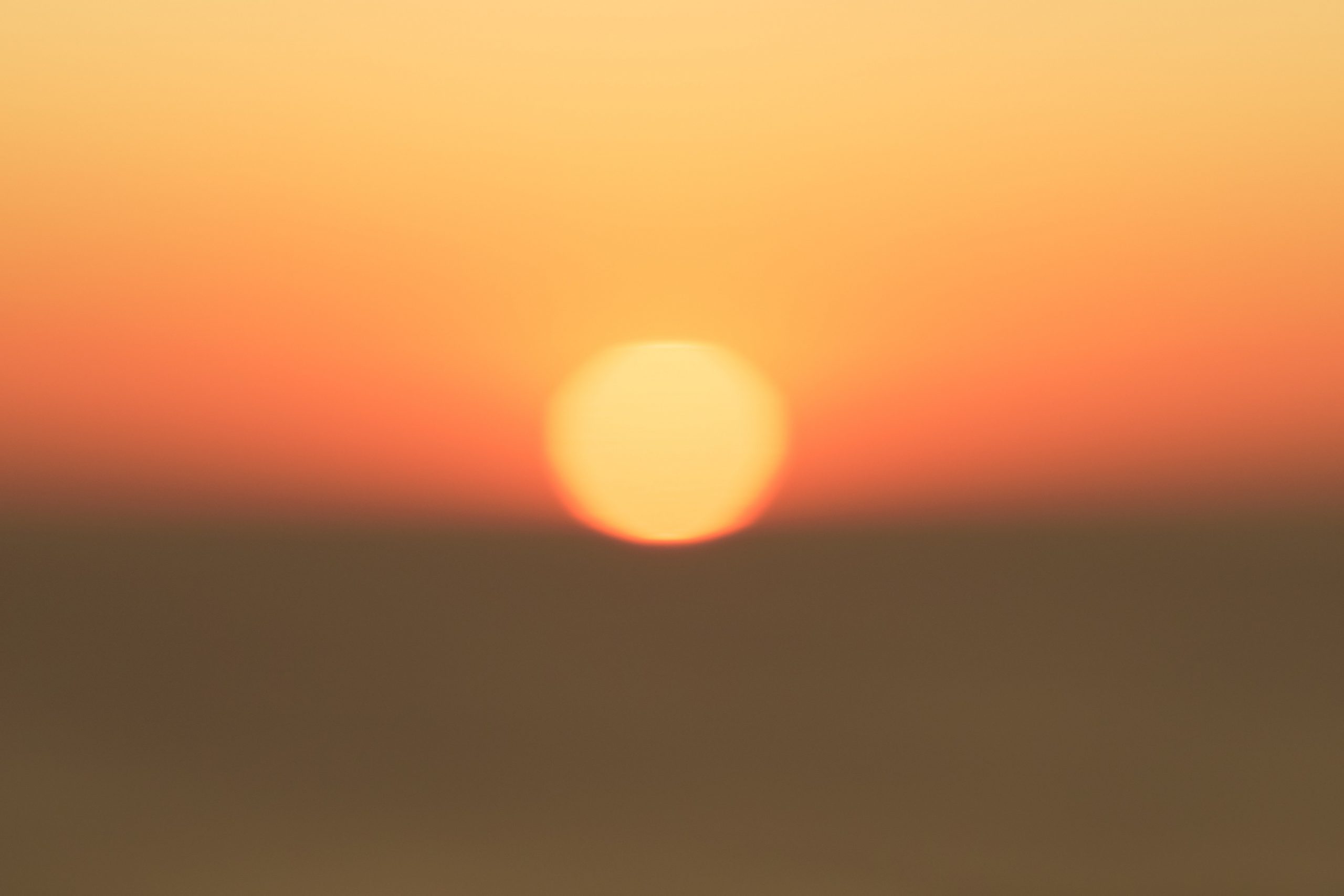 Conducted by Prof. David Broday and Dr. Rakefet Shafran-Nathan of the Technion’s Faculty of Civil and Environmental Engineering, the study effectively illustrated Arik Einstein’s tried and true lyrics, revealing how exposed Israelis actually are to a high heat index and the degree to which it is worsening throughout the country, especially in the north.

Not only does a high heat index present itself as an incredibly uncomfortable phenomenon, but it is also quite harmful to one’s health. According to the World Health Organization (WHO), overexposure to heat gives rise to serious physiological effects, exacerbates existing health problems like respiratory and cardiovascular diseases, and particularly affects the elderly, children, and pregnant women.

The dangers of extreme and short-term heat waves are well known, but the health effects of prolonged exposure to a high heat index, however, are less researched but are no less hazardous. A review article published last year explored the subject and showed that chronic exposure to extreme heat significantly increases the risk of heat stress, which jeopardizes our population’s health and productivity and spawns a cascading set of economic consequences.

“A high heat index weakens the body,” says Prof. Broday. “While it is easy to spot and investigate short-term extreme temperature events, it is also possible that a high heat index that persists over many decades increases the morbidity and mortality of a population.”

Broday wound up addressing Israel’s heat index entirely by accident. Initially, his intention was to investigate air pollution. But in 2015, when he dispersed dozens of sensors in four neighborhoods throughout Haifa (near the Technion) to measure various air pollution concentrations and determine their point of origins, the sensors also collected temperature and humidity data.

“We noticed that for 82 percent of the July-August daytime, residents of the surveyed areas were exposed to heat stress, which according to NOAA (the U.S. National Oceanic and Atmospheric Administration) poses a health risk,” Prof. Broday explains.

Upon the discovery of the unusual findings, Prof. Broday and his research team decided to expand their surveying beyond the four Haifa neighborhoods. The researchers examined IMS ground surveying data from various stations throughout Israel dating back to the 1950s. The researchers looked at the average heat index at two o’clock in the afternoon from July to August each decade and used the models to construct spatial maps of the heat index.

The results were clear.

“We have seen how the heat index has increased over the years,” Prof. Brodai describes. “It’s something I’ve been feeling and experiencing even without scientific evidence, but now you can really show the changes from decade to decade.” In addition, the data showed that the heat index is consistently higher in northern Israel, due to the higher humidity in the region.

In the third phase of the study, Prof. Brodai and Dr. Shafran-Nathan began using data from an American Landsat satellite that measures ground temperature data at a spatial resolution of 30 meters. After the data was incorporated into the IMS-produced maps, the study’s conclusions were confirmed.

“The maps we got by merging the two databases,” Broday says, “are much richer. They display the heat index at a detailed 30-meter resolution, so conclusions can be drawn not only at the neighborhood level, but also at the street, building, and even the individual level.”

While the presented data only reflects preliminary results, it is still a significant cause for concern––certainly when you consider grim forecasts from previous studies that project warming of up to 3℃ in Israel by 2050 with extreme summer heat index potentially reaching 61℃. This means exposure to a high and prolonged heat index is expected to increase even more in the future, leading to higher rates of health consequences.

Avoiding this preordained future will, of course, require urgent global mobilization against the climate crisis. However, there are also local strategies that can mitigate high heat index, especially in urban spaces like using shading, wind corridors, and trees, which alone can yield a 2-4℃ drop in their immediate vicinity.

“With such a resolution, one can draw important health conclusions,” says Prof. Broday, explaining the capacity to monitor the walking route of a family or individual and calculate the degree of heat exposure they encounter.

He said public health researchers would be able to use these maps and test them against the prevalence of diseases such as asthma, and even cancer, to examine the health effects of long-term high heat index.

Broday hopes the maps obtained during the new study will be able to help with sustainable urban planning that will reduce the harmful effects of high heat indexes in the future.

“They can be used for the future planning of energy infrastructure required for air conditioning in indoor spaces, for forecasting drinking water consumption, and for planning shaded areas.”

In sun-drenched cities like Tel Aviv, one can only hope that decision makers at the municipal and national levels will take the actions necessary for the sake of our health and well-being.

If We Want to Save Our Planet, We Need to Think Out of This World

Although many people might not be aware of it, NASA doesn't just deal with space – it also does a great deal to study the Earth's climate – and the way it's changing today