With the climate crisis still in full swing, the commitments made by 196 countries to the Paris Agreement are the planet’s only hope at preserving the stability of our climate. According to the latest available science, limiting global warming to 1.5 degrees Celsius will require greenhouse gas emissions to be reduced to net zero by 2050. However, by the rate at which environmental reforms are being passed and implemented, our climatic future is questionable, and the outlook is not particularly promising at the moment.

Although normally considered to be ahead of the curve when it comes to climate change mitigation, the majority of European countries are actually lagging behind in terms of setting ambitious environmental policies and sufficiently fulfilling carbon emission reduction targets, according to a 2020 sustainability assessment report. The UNFCCC even published a recent report revealing the inadequate contributions and pace nations are moving at to satisfy the internationally agreed-upon climate targets.

Israel is no different. Although the country is ranked #19 on the Environmental Performance Index with an environmental health rating of 94%, there are certain aspects of Israel’s environmental management that severely lack sustainability, preventing the country from getting into the top ten. One shortfall that stands out is waste management as 82% of the country’s 7 million tons of annual waste is landfilled. In many instances, however, a significant portion of municipal trash is often uncollected, left littered in city streets and the environment. There is still a lot more work to be done, and not a lot of time left to do it.

Gender Inequality is Slowing Us Down

There are a variety of factors that could be slowing down progress: economic priorities, differences in ideologies amongst politicians, or even a lack of public activism. However, it all boils down to the way governments and corporations respond to the changes in the climate and the impacts that follow. According to the risk framework of the Fifth Assessment Report (AR5) of the UN’s IPCC, vulnerability to climate change is inextricably linked to adaptive capacity––the ability to which systems and institutions take advantage of opportunities, respond to consequences, and adjust to change.

Adaptive capacity hinges on a range of socioeconomic factors, one of which being gender inequality seen in the form of uneven access to resources, divisive cultural norms, and entrenched social structures. This, as well as a number of other factors, contribute to the ongoing processes that generate environmental neglect and regulatory obstacles, further prolonging and thus intensifying climate change’s global impact.

UNEP’s Global Gender and Environment Outlook 2016 (GGEO) identified gender inequality as one of the main challenges holding back the advancement of the environmental dimension of sustainable development. Access, use, and control of natural resources are all negatively impacted, which inevitably put up barriers to steady sustainable development. Therefore, addressing gender inequality would mean improving society’s adaptive capacity, which in turn would help make our efforts to curb climate change more efficient and consistent.

2050 is less than thirty years away, and despite the rate of technological innovation, accomplishing our climate goals by that time may still be out of reach if fundamental shifts in societal institutions and entrenched cultural norms, including gender inequality, are not made. And that means involving more women in leadership roles, particularly in government.

Women at the Helm

Globally, the proportion of women in high-up government positions is startlingly low. Although the proportion of women in senior management roles grew to 29% in 2019, this percentage stayed the same in 2020. And according to a 2020 analysis of workplace demographics, women fill only 23% of total executive roles and 37% of total management roles. This pattern even extends to the scientific community in which women generally represent only 30% of the world’s researchers and 35% of STEM (science, technology, engineering and mathematics) students in higher education.

Until the mid 1990s, nearly 50 years following Israel’s independence, only five women had ever served in cabinet positions. Although there has been a slight improvement in representation, as of 2019, only 18 of the total 246 people (less than 7%) who have served as cabinet ministers have been women. However, in the wake of Israel’s newly formed government, almost half of Neftali Bennet’s elected cabinet are women, exemplifying the highest rate of gender diversity in the country’s history. One of the most notable appointees is MK Ayelet Shaked, the first woman to ever be Israel’s Interior Minister and this first-tier committee.

But beyond the Interior Ministry, Israel’s environment could soon benefit from a series of progressive changes as women now lead and represent the ministries of environmental protection (although the previous minister was also a woman), energy, economy, transportation, and science––sectors of the government that often influence environmental status.

The new minister of Environmental Protection, MK Tamar Zandberg, who founded and co-chaired the Lobby for Sustainable Transportation in 2013, which encouraged and improved Israel’s mass transit system as a way to limit additional greenhouse gas emissions from private vehicles. Zandberg also founded and led the Urban Renewal Lobby, an initiative to rebuild and transform a formally disadvantaged neighborhood in Rehovot, creating affordable housing options for the Ethiopian immigrants who live in that area. In recognition of her sustainability efforts and public accomplishments, she won the Green Globe Award. This all bodes well for her cabinet term.

Her predecessor, Gila Gamliel, proposed a green deal to kickstart the economy during COVID-19, which called for investments in sustainable food production, and the development of new infrastructure to improve waste management and reduce pollution and greenhouse gases. Then, in January 2021, the Ministry presented a waste strategy in line with the E.U.’s environmental standards to decrease Israel’s landfill rate from 80% to 20% by 2030, which was then updated and revised a month later.

As the new Minister of Energy, MK Karin Elharrar, will have the opportunity to expand and perhaps revolutionize Israel’s energy profile to incorporate a larger share of renewable energy production––namely solar energy. Likewise, newly appointed Minister of Economy, MK Orna Barbivai, will have the opportunity to promote and shift Israel’s linear economy to a circular one as a way to minimize waste and maximize efficiency of resource use. As traffic congestion and vehicular emissions continue to pollute the country’s major urban centers, new Transportation Minister, MK Merav Michaeli, has already touted the need to increase budgetary funds for public transportation, which could decrease private vehicle use. She has also emphasized the need for additional infrastructure to support the expansion of electric vehicles to replace a large portion of combustion engine cars. As Israel’s new Minister of Science and Technology, MK Orit Farkash-Hacohen can continue to promote and support scientific research to encourage greater sustainability within the country’s industrial sector.

There are proven benefits that result from work environments with gender diversity. For starters, closing the wage gap is speculated to increase the global GDP by a tremendous amount. In fact, The World Economic Forum predicts that a 25% increase in women’s pay by 2025 could add $5.3 trillion to the global GDP. Plus, incorporating gender diversity also contributes to better business management as over 60% of company respondents reported both increased profits and productivity as a result of meeting the threshold for adequate gender diversity.

Assigning greater numbers of women to higher level positions will therefore help generate both economic gains and increased productivity. However, this also has positive implications for sustainability and environmental considerations. In fact, research shows small but consistent gender gaps in environmental views and opinions on climate change as women on average are slightly more likely to show concern for the environment and have stronger pro-climate opinions than men. Out of the 1.3 billion people living below the poverty line, 70% are women, thus they tend to suffer the effects of climate change the hardest as they lack the appropriate resources to effectively respond to natural disasters and resource scarcity. Also, because women make up the majority of caregivers and food providers, they are more often than not directly vulnerable and exposed to climate extremities.

Therefore, a greater percentage of women have higher risk perceptions that global warming will personally affect them as well as future generations. In fact, a larger proportion of women are more aware of the harm climate change contributes compared to men in the U.S., thus they are more likely to support progressive policies around climate change mitigation strategies. And because men tend to dominate socioeconomic positions, they are less affected by the effects of climate change and thus place a lower concern regarding environmental protection. According to research, men tend to exhibit subconscious fears that thinking altruistically compromises their masculinity.

Balancing the scales and appropriately representing women in leadership roles may be the key to expediting climate discourse and decision-making in time for the Paris Agreement deadline.

This ZAVIT Article was also published in The Jewish Journal on 27 Jun. 2021 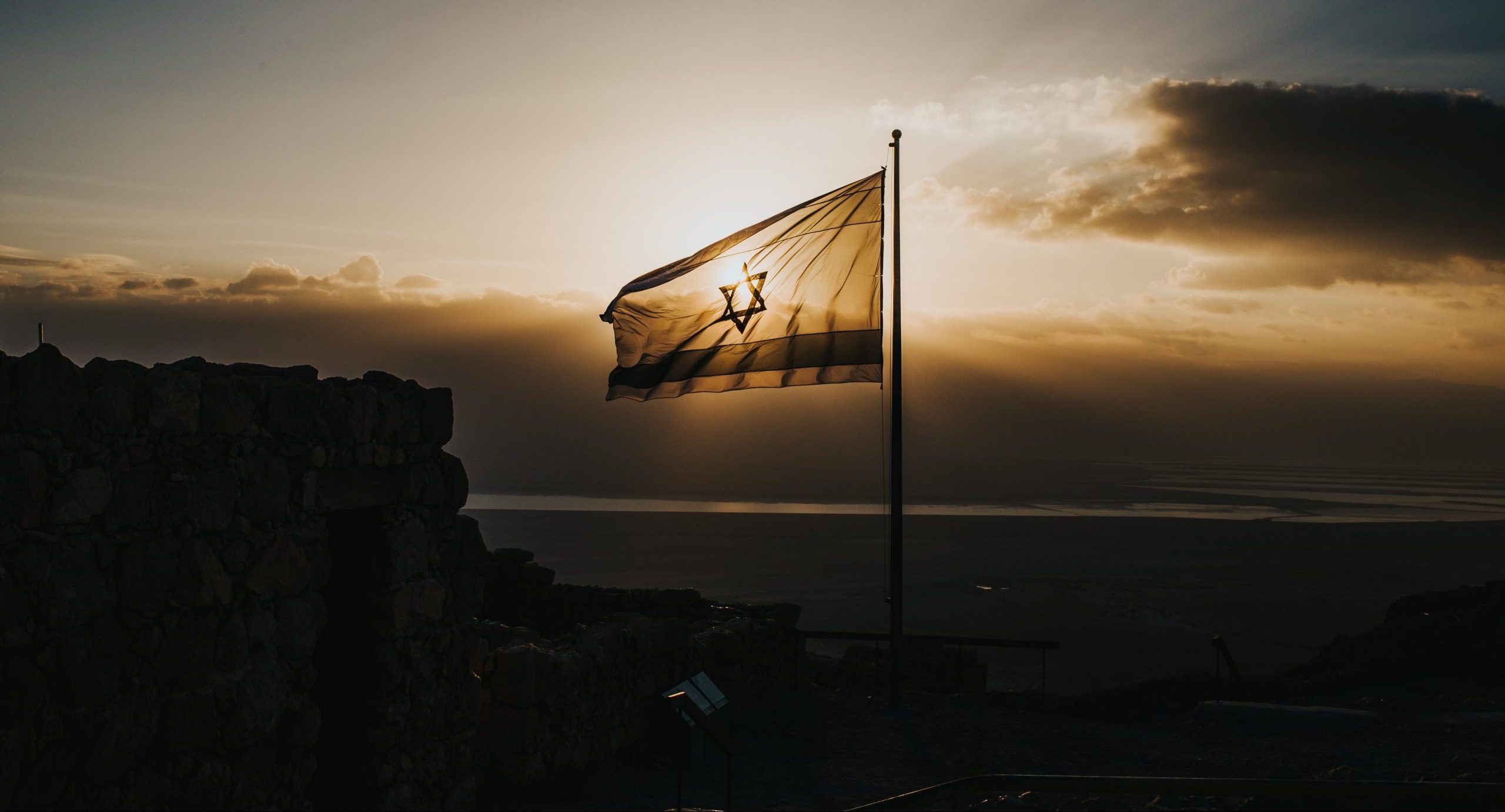 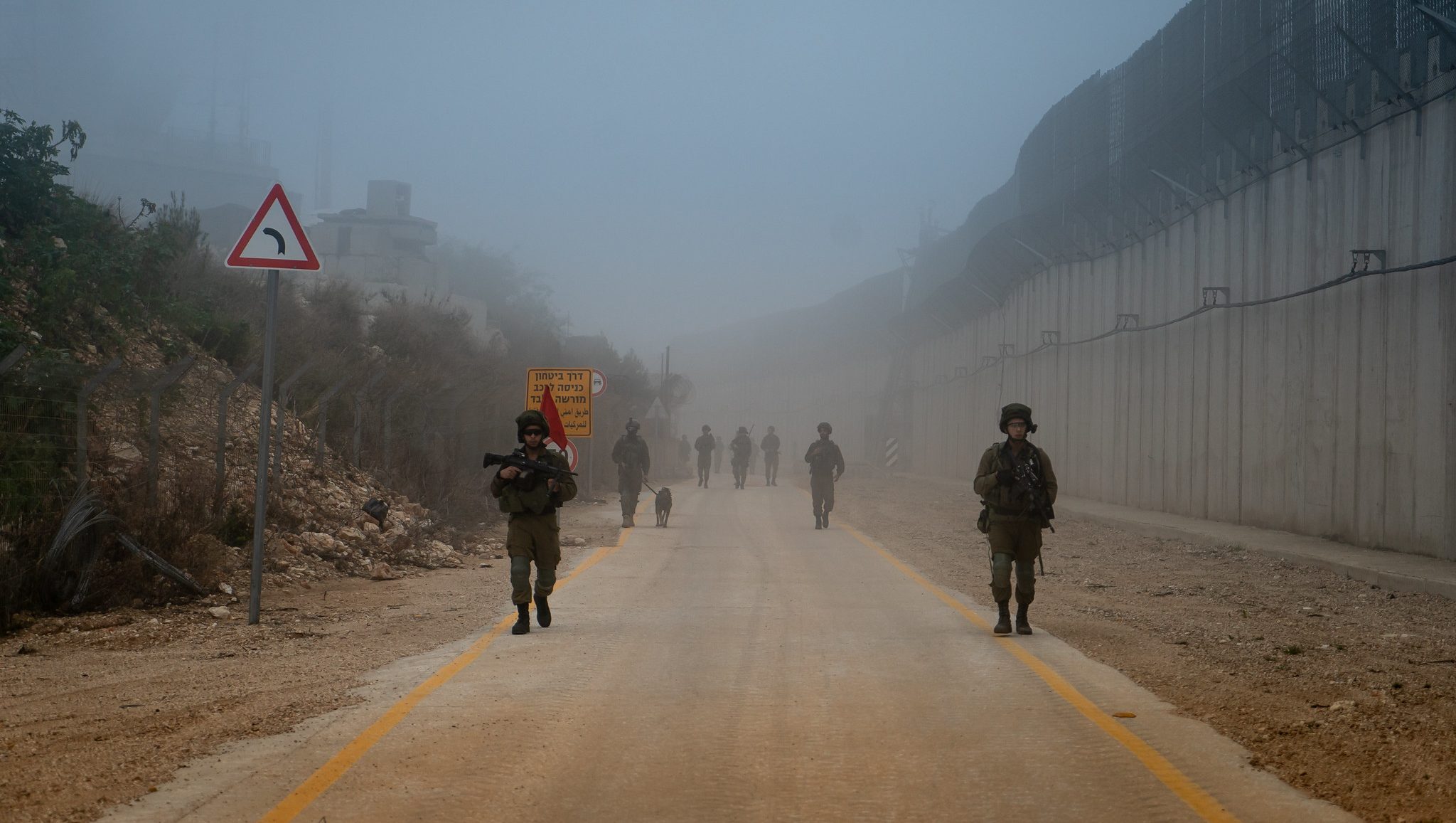 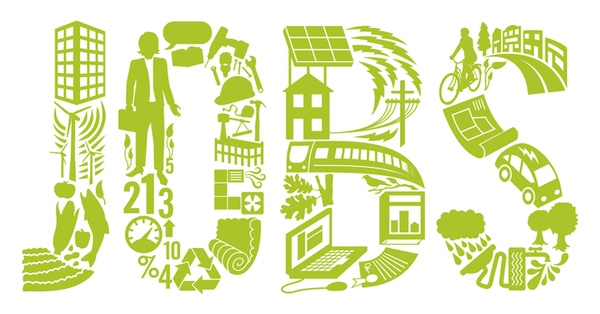